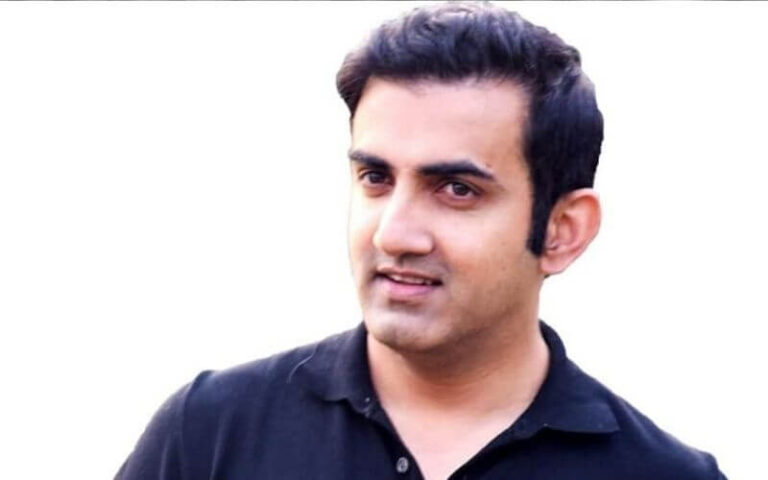 Gautam Gambhir, the former Indian opener has revealed his very first impression of MS Dhoni. The duo was the vital cog of Team India’s batting line-up between 2005 and 2012. And, played lots of international cricket together. They first met each other while playing for India U19 during a triangular series. It was the tournament when the cricketing fraternity was left stunned after watching the big six-hitting sensation from India.

MS Dhoni is just not a name in India but an emotion., The fans are quite attached to a player that won them every trophy they asked. He is the only skipper on the planet to win 50-over World Cup, T20 World Cup, and ICC Champions Trophy. Dhoni bid adieu to international cricket back on August 15, 2020. He is reckoned as one of the best finishers in the history of cricket and has achieved every milestone possible as a captain of the national side. He came into the spotlight back in 2004 on the back of his scintillating performance in the triangular series that included countries like Kenya and Zimbabwe.

Gautam Gambhir also discussed the aforementioned tournament. The former player said that when he saw the MS Dhoni for the first time back in 2004 smashing the bowlers for long sixes. At that time, he thought that the right-hand wicketkeeper-batsman is going to have a big international career. Also, the southpaw added that Dhoni has churned out success on the back of his hard-hitting abilities.

“We went on an India A tour to Kenya and Zimbabwe. We played a triangular series against Pakistan A and Kenya. The way he was hitting the ball we all knew he was someone who could keep wicket and hit the ball that long and that far,” Gambhir said on the Cricket Connected Show on Star Sports.

“That was not normal for any Indian wicketkeeper to do because before that we had brilliant keepers, but never those hard-hitting players who could hit those 100-meter sixes. He was phenomenal and that’s the reason he’s achieved what he has,” he added.