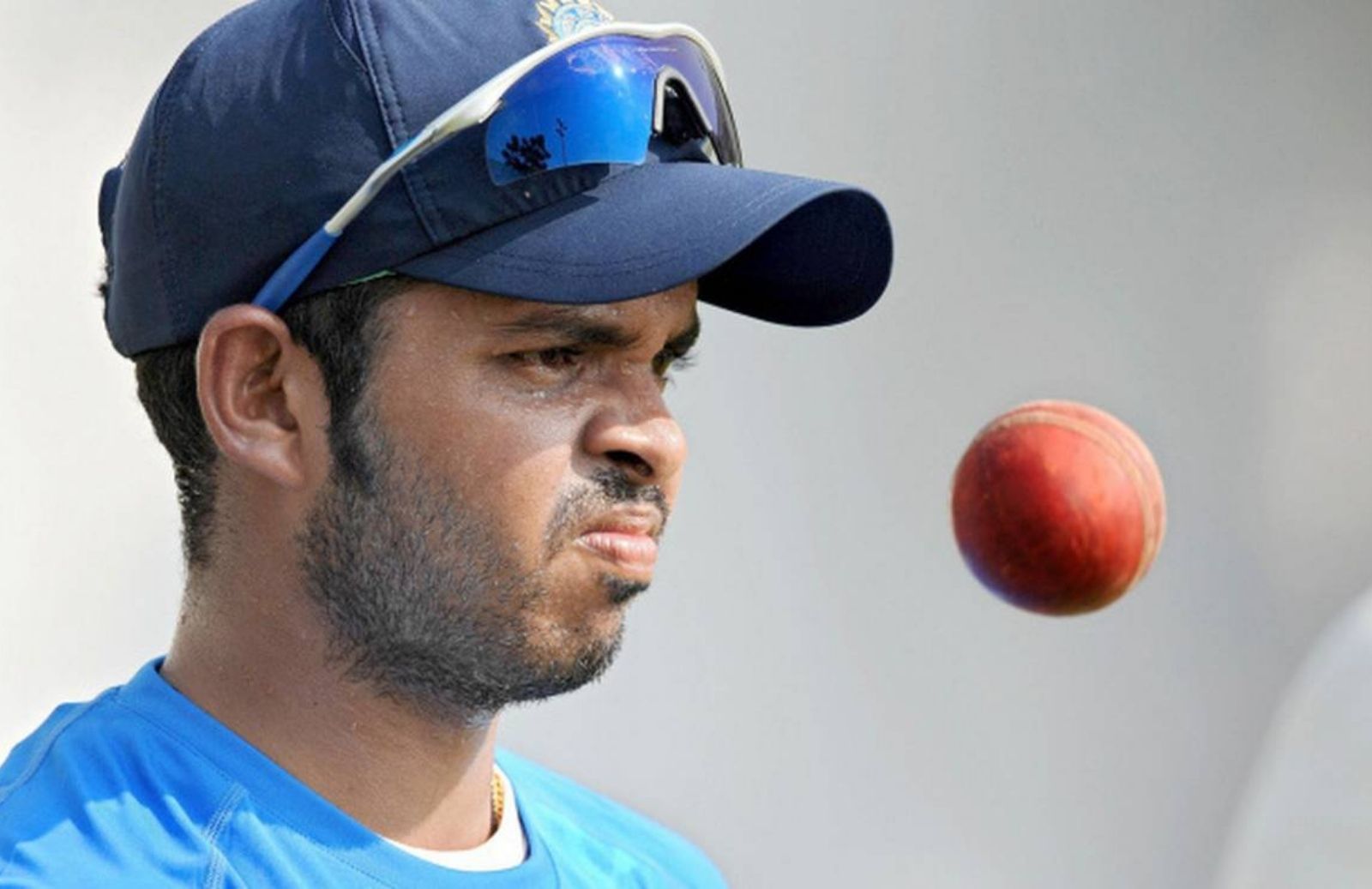 S. Sreesanth is all set to make his comeback in cricket and he will ply his trades for Kerala in Syed Mushtaq Ali Trophy starting on January 10. He has begun with his practice for the exciting Indian domestic tournament and the Indian fans will be happy to know that the Indian pacer has not changed a bit. He is still the same aggressive bowler, who used to make batsmen his bunny.

Sreesanth was recently picked in the squad for the Syed Mushtaq Ali Trophy 2021. He is making a return to cricket after eight long years. His ban finished earlier this year. Most importantly, now he can file his contention for the spot in the national side as well. He has grabbed more than 100 international wickets across all the formats.

Also Read: Indian Bowlers Have Been Spot On With Their Ploy To Control Steve Smith And Marnus Labuschagne: Andrew McDonald

Sreesanth At His Best. Looks Aggressive And Bowls At Full Pace

During a practice game, Sreesanth was spotted bowling at full pace. And, he was spotted using foul words after dismissing a batsman during the affair. The voice got recorded in the camera of an eagled eye fan.

In an interview, Sreesanth said that the young players want to win the trophy for the former. The 37-year-old asserted that he is not only looking forward to Syed Mushtaq Ali Trophy. But also towards Irani and Ranji Trophy. He revealed his main aim is to play for Team India in the 2023 World Cup. Also, Sreesanth made it loud that he is getting IPL inquires as well. Before getting banned he was playing for Rajasthan Royals in the cricketing extravaganza.

“Both Tinu and Sanju Samson have said they want to gift the trophy to me as I make a comeback. But I am not looking only at Mushtaq Ali but also to win Irani and Ranji. If I do well, I will get more opportunities. I have been getting inquiries for IPL, too, and I have to make sure that I am fit and bowling well,” he told The Times of India.

“I am not just looking at the season ahead but at the next three years. My real goal is to be in the 2023 World Cup team and win the cup.”