Watch: “Who Are You”- Ravichandran Ashwin Surprised At Shardul Thakur’s 7-Wicket Haul 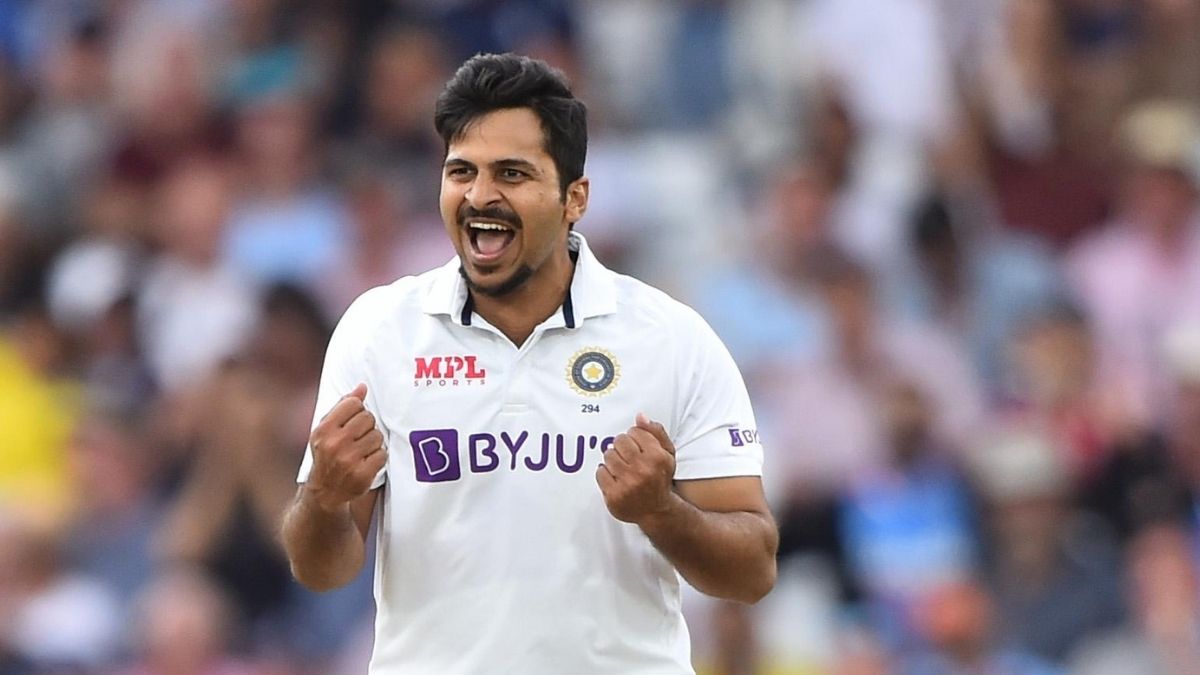 Shardul Thakur’s bowling has got the cricket world on its feet. He bowled his best Test career bowling spell and took 7 wickets giving just 61 runs away. He was simply on fire at The Wanderers Stadium on Day-2 of the 2nd Test.

Even the Indian team players were surprised to watch Thakur taking wickets where Bumrah and Shami had struggled throughout the day. Meanwhile, there was a time when Ravichandran Ashwin was heard saying that Shardul will take wickets if he just bowls in a game.

South Africa got off to a poor start in the 1st innings of the 2nd Test. They lost their star opener Aiden Markram for cheap. But, after that, they managed a strong comeback as Dean Elgar and Keegan Petersen stitched a brilliant partnership of 70 runs. This all happened before Shardul Thakur’s magic happened at The Wanderers Stadium in Johannesburg.

The Indian all-rounder took 7 wickets giving just 61 runs in the game. This was the 2nd best bowling figure by an Indian pacer in SENA country since 2000. During the game, an instance happened where Ravichandran Ashwin was forced to say words that were something special for Shardul Thakur.

The Indian pacer dismissed South African middle-order batsman Kyle Verreynne. He bowled a decent inswinger in order to dismiss the away batsman. The moment umpire adjudged 24-year-old batsman out every Indian cricketer started celebrating on the field. In the meantime, Ravichandran Ashwin was heard saying in Tamil that, “Who Are You? Wicket Falls If You Just Bowl.”