WATCH: Yuzvendra Chahal missed out on his 1st hattrick, takes back to back wickets 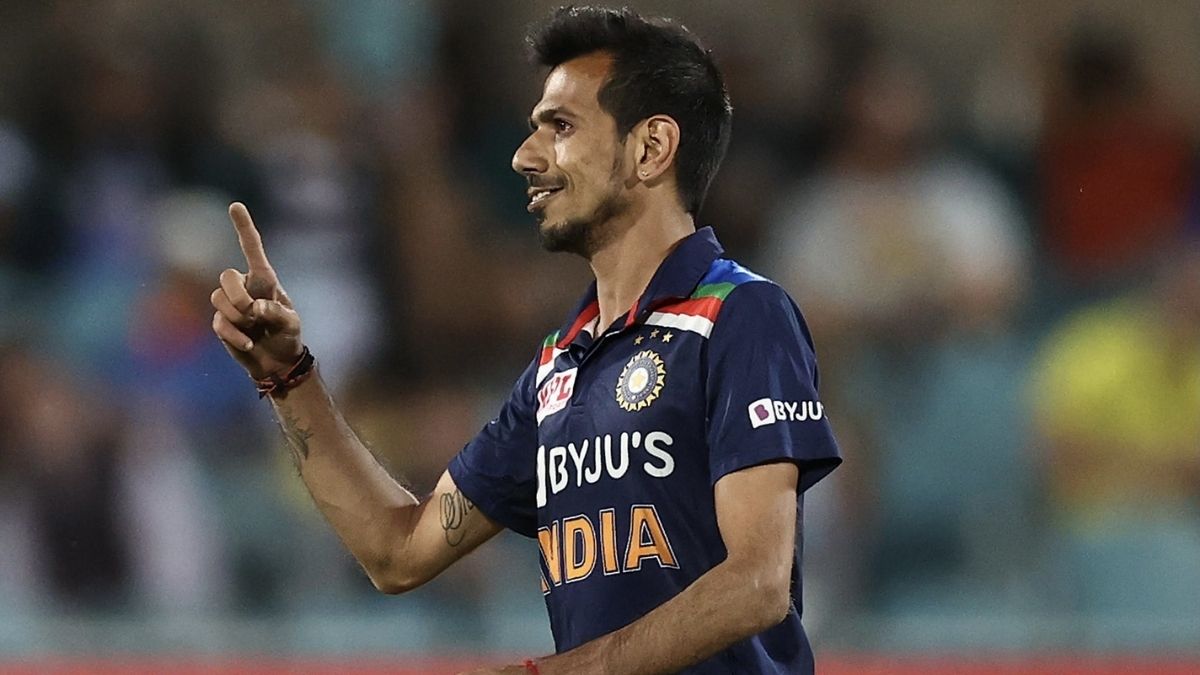 India is currently playing against Sri Lanka in the 2nd ODI of the three-match series. And, Yuzvendra Chahal has taken a toll on host batsmen as he strikes two wickets on back-to-back deliveries. The hosts got off the mark really well in the 2nd ODI. But they were sent on the backfoot after Chahal strikes for the Indian team.

Sri Lanka skipper Dasun Shanaka won the toss and elected to bat first at R.Premadasa Stadium in Colombo. The hosts got off to a stable start in the game stitched their opening pair stitched a decent partnership of 77 runs for the first wicket. The Indian pacers looked pretty pale including the likes of Bhuvneshwar Kumar, Deepak Chahar. The duo failed in chipping out a single wicket for the side in the first few overs.

Yuuzvendra Chahal Misses Out On His Hattrick

Shikhar Dhawan used the likes of Hardik Pandya and Kuldeep Yadav as well. But, none of them turned up with a wicket for the side. In the end, Yuzvendra Chahal came to the rescue as he took two wickets on back-to-back deliveries.

He dismissed Minod Bhanuka (wk) on the second delivery of the 13th over. The leg-spinner bowled a superb leg-spinner and batsmen ended up giving a sitter to Manish Pandey. On the very next delivery new batsman Bhanuka Rajapaksa ended up edging the ball to the wicketkeeper. There was a slight chance of Chahal taking his first hattrick in international cricket. But, Dhananjaya de Silva denied the Indian spinner from achieving the rare milestone.

Currently, Sri Lanka is playing at a score of 96 runs for a loss of 2 wickets. And, the Indian bowling attack will be expected to come stronger in the upcoming overs against the hosts and restricting them on a small total.