World Test Championship Final Will be challenging for the team: Virat Kohli 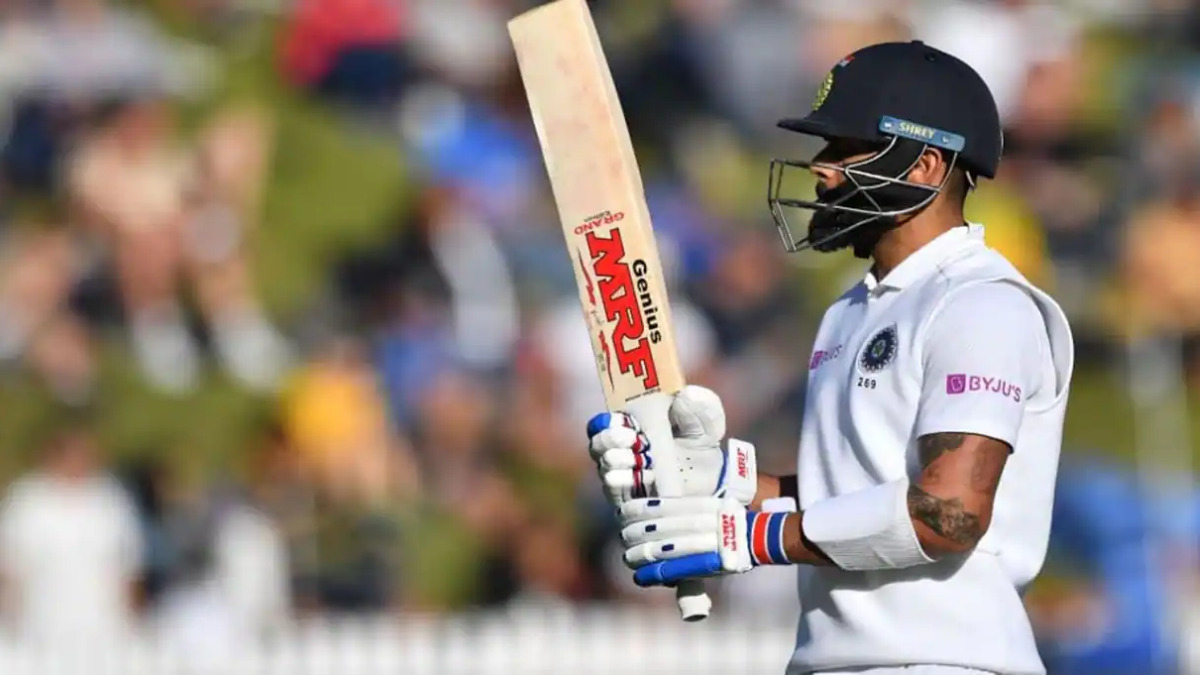 Virat Kohli & Co. is set to leave for England in order to play the World Test Championship final slated to take place on 18th June. In the presser, Kohli looked confident but also feel that it is going to be a challenging task for a team ahead.

Team India finished as the league leader in the World Test Championship final. Although, New Zealand became the first side to reach the final. Virat Kohli led side had to go through a tough road to the final as they defeated Australia, Bangladesh, England in World Test Championship. However, they lost only one series against New Zealand in the year 2020. Now, Team India has a bigger opportunity in their hands to avenge the loss of the series defeat.

The young side of Team India has done a great job in the past few months registering remarkable victories over Australia and England. Youngsters like Rishabh Pant, Washington Sundar, Shardul Thakur, and Mohammad Siraj emerged as one of the positive prospects for Team India.

Now when India has finally reached the WTC final, it looks like the deja-vu of the 2007 T20 World Cup when MS Dhoni-led young Indian team to their maiden T20 World Cup win.

In the press conference before leaving for England, Virat Kohli said that the World Test Championship final will be a challenging one for the side. But, he looked calm and composed and added that this is the time when the team needs to enjoy the game to the fullest.

“WTC final will be challenging for the team. But it’s time to enjoy what we’ve has done in past years. There’s no pressure on me and there won’t be in the future. It’s the final, so it’s time to enjoy it,” Virat Kohli said in the pre-departure presser

“It’s a great opportunity to reflect and relax. Just for the guys to roam around freely, considering that we will have a five-Test series coming. It will give us time to regroup and that is required before an important series like this,” said Kohli when asked about the long gap between the WTC final and England series.