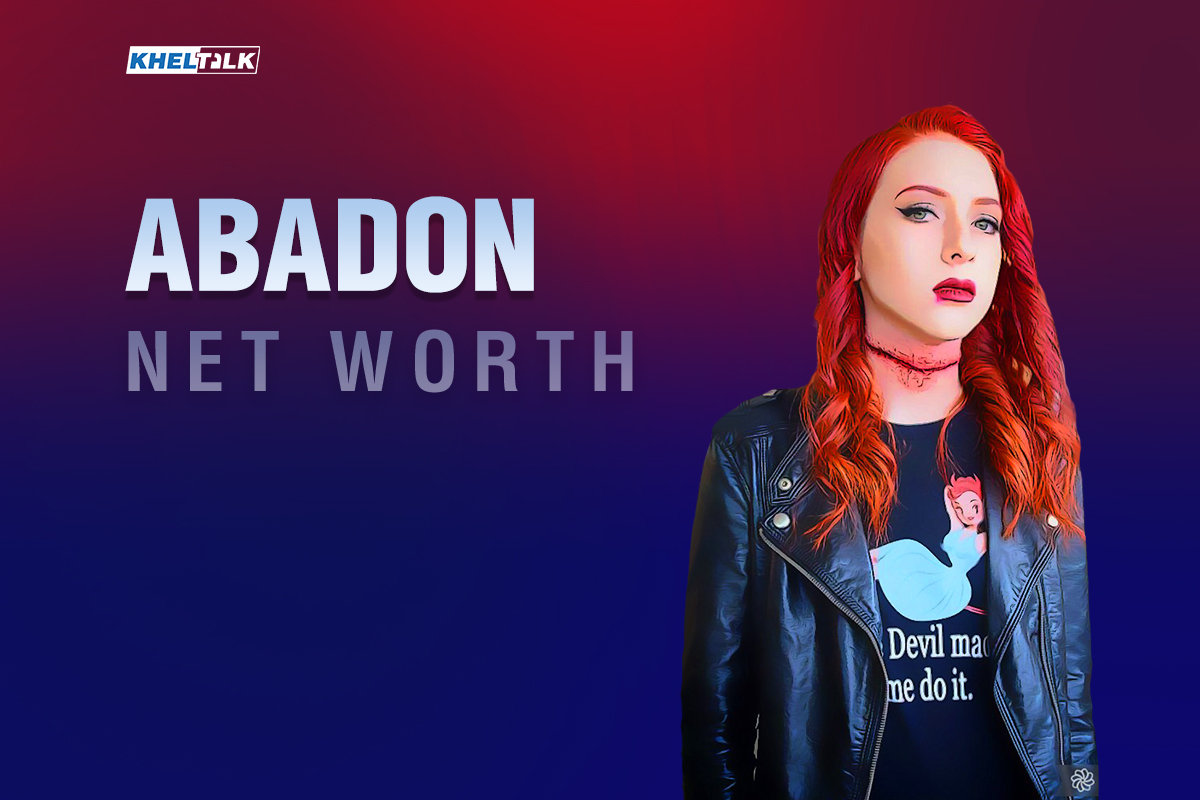 Arthur Conan Doyle gave us a famous quote. He stated, “Where there is no imagination, there is no horror”. In any work field, the people working have to have ideas. In this wrestling business, people have imaginations on various subjects. It can be angles, feuds, moves, gimmicks, events. Today wrestlers demand creative control due to gaining the power of handling their own idea and adding their style of presentation to it.

AEW has a head that controls creativity called Tony Khan but most of the wrestlers are very open and free to express their creativity of theirs and some of them have creative control. This is something that is as rare as a diamond in a well in  WWE.

One of the female AEW talents is showing her creativity in various programming despite its criticism. Her name is Abadon. She has been a part of AEW television since early 2020. She has good matches in the company but of her highlights is her presence on television.

The horror that is shown by her is very gory and a homage to old horror shows and the attitude era. Even though her career has not been a glory one it can be seen as a road map that other companies can see regarding their talent creative policies.

The estimated Net Worth of Abadon is $150,000. The income source is only the AEW contract she is currently under. There is no report of any of her assets, cars, homes or anything like that. There is also no record of her being on a PPV that eliminates the PPV bonuses.

(Note:- due to the secrecy on a lot of information, the information not available is labeled as N/A)

She was initially trained by Rocky Mountain Pro Wrestling. Her training experience in that facility was not as good as per her. She wrestled in the independent circuit for 2 years.

After that venture, she made her AEW debut in 2020. That was a highlight moment for her as everyone saw her presentation. Everyone had mixed reactions to it. Some felt positive with a gimmick entering the roster being that much dedicated while due to its goriness some felt negative about it. It got attention though.

She hasn’t been used properly in over 2 years of her run as she is probably the wrestler in AEW with the most minimum presence on either TV, YouTube or PPV.

Q- Is Abadon a gimmick?

Yes, Abadon is a gimmick and not a real-life thing.

Q- When did Abadon start to Wrestle?

She started being a wrestler in 2018

Q- How many matches did she wrestle in AEW?

Q- How long is her AEW contract?

There are rumors that the contract is of 2-3 years. She signed with the company in 2020 and there’s speculation of her leaving the company this year.