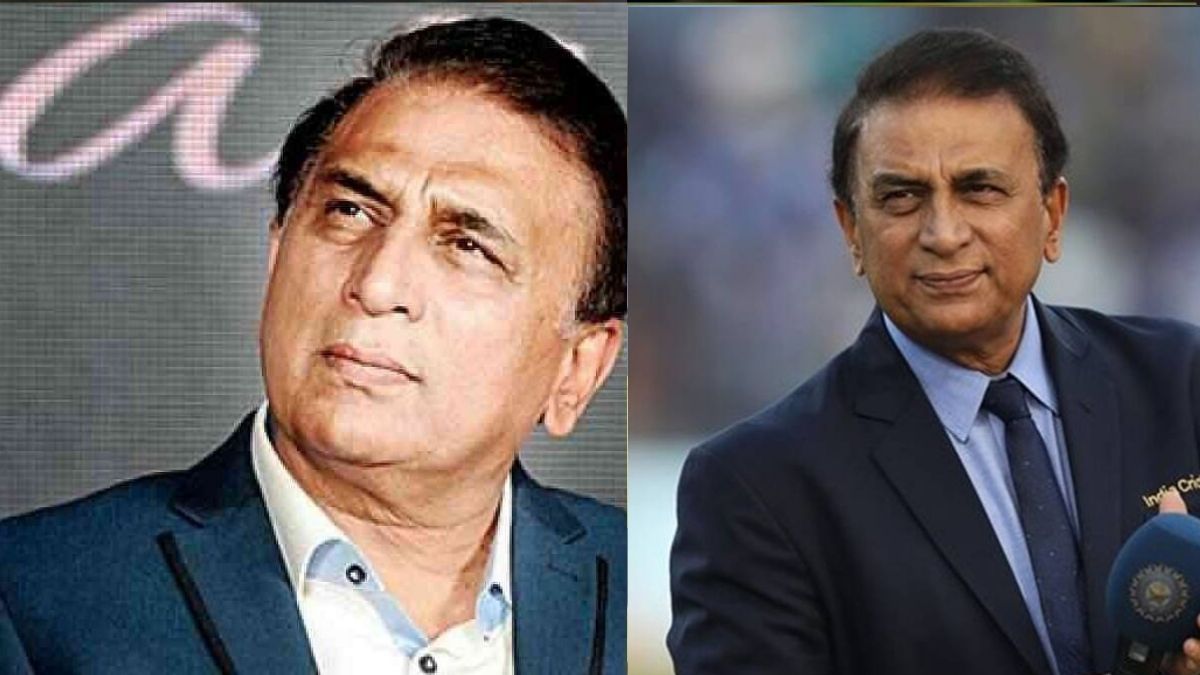 Sunil Gavaskar is the original “Little Master of Cricket”. He was arguably the best batsman of the era which was dominated by big West Indian bowlers. Gavaskar not only revolutionized world cricket but put India on the cricketing map. He set many milestones in his career and was the first test batsman to score 10,000 runs. Gavaskar is regarded as one of the influential cricketers in world cricket and still is very down to earth.

Sunil Gavaskar hails from a typical Maharashtrian family and from his childhood days only, he was regarded as the next big thing in Indian cricket. He was named India’s Best Schoolboy Cricketer in 1966 which was the main turning point in his career and he started to taking cricket seriously. Gavaskar made his debut in an era in which fast bowlers were terrorizing batters but he made an instant impact and smashed 774 runs in his debut series which is still a record.

Bowlers like Dennis Lillee, Malcolm Marshall who were a nightmare for every batsman rate Gavaskar as their biggest nightmare which is enough to explain the legacy of this little master on the cricket field. After retirement, he took commentating as his next assignment and succeeded in this profession also.

Sunil Gavaskar is the one of highest-paid cricket pundits and his persona is loved by all cricket fans across the world. He is 5’4 tall but has achieved his stature very high in world cricket. In this article, we look at his achievements, net worth, cars, and his off-field life.

Sunil Gavaskar is a very famous cricket pundit and his major chunk of income is generated through commentating and as a cricket analyst. His net worth is estimated to be around 30 million which is approx. INR 220 crores. He is not from the cash-rich era of cricket and has earned most of his wealth after retirement through smart investments and endorsements.

Let’s now go into details of Sunil Gavaskar’s net worth.

Gavaskar comes in the elite panel of commentary in world cricket. He is one of the highest-paid commentators and reportedly earns close to 30 crores every year. Gavaskar is also a BCCI contracted expert in ICC events and the BCCI pays him for his duties in Indian matches. Gavaskar is also one of few former Indian players who also do commentary in the English language and he was also recently seen in FOX Sports Panel during India’s tour of England.

Cricket Panelist and Commentary sounds like a similar job but is different. Gavaskar is a news panelist for one of India’s biggest New Channel AAJ TAK. Although he is also a cricket expert for sports channels like Star Sports, Ten Sports but his contract with News Channel is different and only features them in their prime-time sports bulletin.

Sunil Gavaskar is one of the most influential cricket personalities and fans love his presence in the commentary box. He shares a special bond with one of India’s oldest Sportswear companies “SG Cricket” and was their first brand ambassador. He is still associated with SG company and the company has released a special series of BAT named after Gavaskar as a tribute to his contribution to Indian cricket. Some of his endorsements are

Sunil Gavaskar recently joined social media in March 2021. He is active on Instagram and regularly posts some crazy throwback photos from his illustrious career. Gavaskar also gives analysis on matches and was liked by fans across the globe. He has gained big popularity on social media in a short span of time which is not surprising given his stature and persona.

Sunil Gavaskar doesn’t like driving cars and his car collection is not that big either. Gavaskar also was the proud owner of India’s vintage Ambassador car but had to scrape off but now owns some luxurious comfy type of cars and recently he also bought an MG Hector Plus car in 2021.

Sunil Gavaskar is a Mumbaikar but he lives in Goa as Mumbai is too hectic for him and he wants to live his life in peaceful surroundings. He owns a luxurious mansion on the seashore of one of the Goan beaches. Gavaskar’s house has a beautiful interior design, a personal garden, and a small golf course as Gavaskar is a fan of Golf.

Sunil Gavaskar not only revolutionized world cricket but is also responsible for a major turnaround in the Indian sports industry. In an era, where people were unaware of endorsements and other earnings, Gavaskar founded a sports management company in 1985 which opened gates for sports athletes. He named his company Professional Management Group (PMG) and is now one of India’s biggest management companies. They host a big sports award function every year in Mumbai to honor athletes of different games.

Sunil Gavaskar was born on 10th July 1949 in a Marathi family. He was destined for greatness from his childhood days and was named India’s Best Schoolboy Cricketer in 1966. He completed his graduation from St. Xavier’s College. Gavaskar was very close to his mom and recently he posted an emotional video on Instagram dedicated to his Mother.

Sunil Gavaskar is married to Marshneil Gavaskar who is the daughter of a leather industrialist from Kanpur. They tied the knot in 1974. It was a simple wedding and both families knew each other for years. Sunil’s son Rohan Gavaskar also played for India but couldn’t take forward the legacy left by this little master but still, they both share a good bond and are often seen traveling together.

Q. Is Sunil Gavaskar the owner of SG cricket?

Q. Has ever Sunil Gavaskar been the coach of India?

Q. Did Sunil Gavaskar used to play without a Helmet?