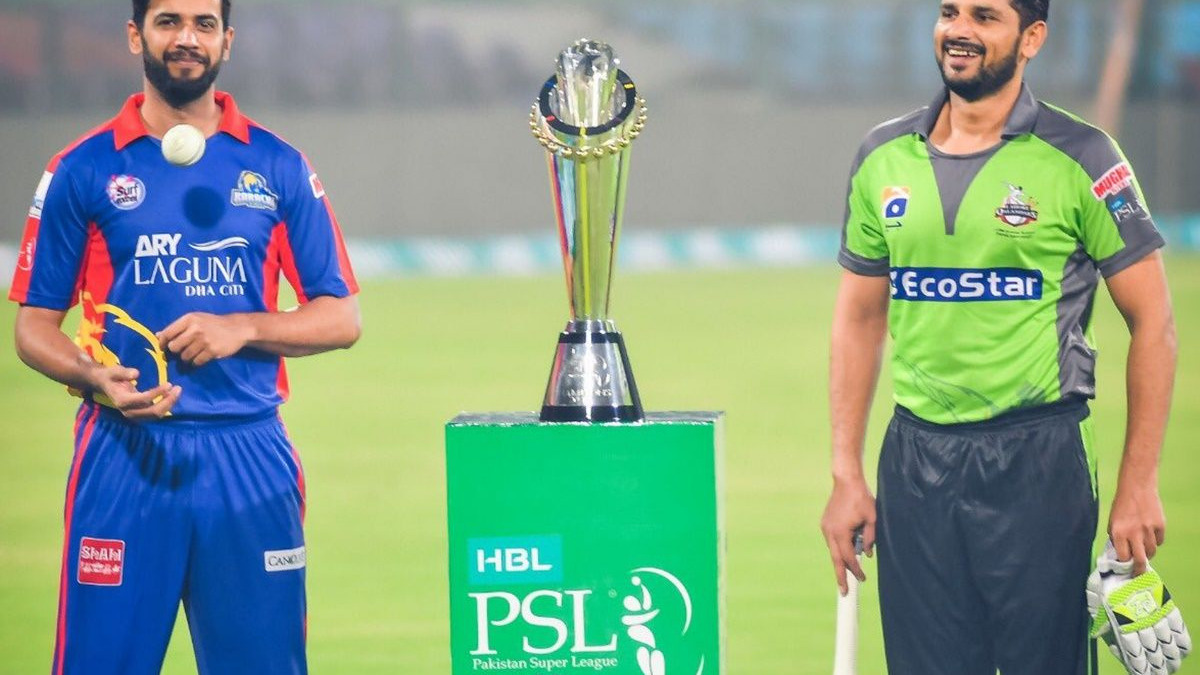 Pakistan Super League 2021 remainder is all set to begin from 1st June in UAE. All the games of the multi-team tournament will be played in Abu Dhabi. The great news for the fans is that there is a tentative schedule for the event that was earlier postponed by the Pakistan Cricket Board due to the second wave of COVID-19. It is said that PCB will any time give an official update at the same.

The tournament consists of six teams with the name of Multan Sultans, Lahore Qalandars, Peshawar Zalmi, Karachi Kings, Islamabad United and Quetta Gladiators. The cricket came down to a standstill after IPL 2021 was postponed due to deadly virus. But, now the ardent followers of cricket should get ready for a daily dosage of some enthralling cricket action.

The tournament has already witnessed its 14 games before the PCB announced an indefinite suspension. The league will start from where it was left. A total of 20 games will be played between the two teams. It is known that the tournament will begin from 1st June and the final will take place on 20th June.

Currently, Karachi Kings is leading the points table with six points. Three other franchises also have the same points but they are on the lower position in the leaderboard due to their low net run rate. Let’s see, who will lift the prestigious PSL 2021 trophy going ahead in the future.

2016 year- Pakistan Super League saw its maiden season in 2016 and Islamabad United became the first side in lifting the trophy. They defeated Quetta Galdiators by six wickets in the finals while chasing an easy target of 174 runs in stipulated 20 overs.

2017 year- Peshswar Zalmi had a stupendous season as a team back in 2017. They lifted PSL trophy for the first time in the year 2017 by defeating Quetta Gladiators in a one-sided game. They won the crucial final by a margin of 148 runs.

2018 year- Islamabad United is rated as one of the best franchises in the history of PSL. Actually, they are the only side to win trophies twice in past six seasons. In the year 2018, they defeated defending champions by 3 wickets in an enthralling affair.

2019 year- Quetta Gladiators took three finals in order to lift their maiden PSL trophy. Earlier, they reached semi-final back in 2016 and 2017. But they ended up losing on all occasions. However, they turned fortunes in 2019 and won the Pakistan Super League.

2020 year- PSL got new finalists in the previous edition as Karachi Kings and Lahore Qalandars. And, former managed an easy win over the latter in order to get their hands on the prestigious trophy.