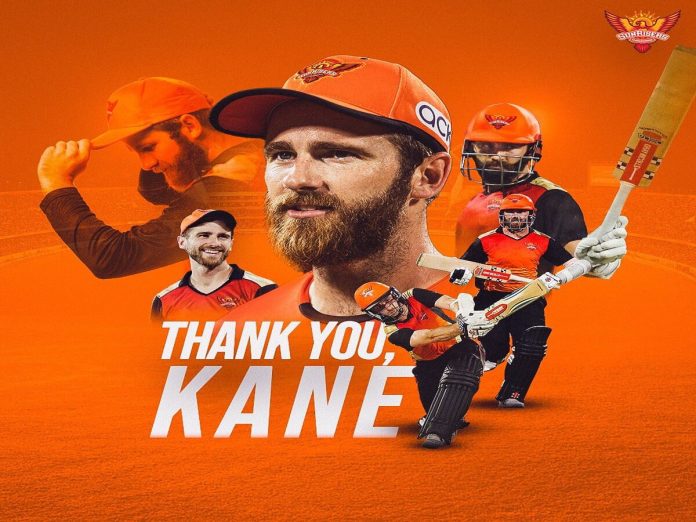 The IPL 2022 competition was a repeat of Sunrisers Hyderabad’s (SRH) IPL 2021 performance. Despite having won six of their fourteen matches and accruing 12 points, they were nevertheless able to finish eighth out of ten teams.

Kane Williamson with other top players like Pooran has been released by the SRH, orange army for the IPL Auction ahead of the IPL 2023. Before the auction, it has been fairly shocking for the SRH supporters. Know the 3 SRH released players who might be going to attract high bids during the IPL 2023 auction.

Due to his poor IPL 2022 performance, New Zealand captain Kane Williamson was released by Sunrisers Hyderabad. In the league’s 13 games, the veteran batted only 216 runs, averaging 19.64 and only striking out 93 times. Many teams may seek him in the IPL 2023 mini auctions given his potential.

Prior to the IPL 2023 Auction, SunRisers Hyderabad released Nicholas Pooran. He has had outstanding form in the T10 League. He played a quick 77-run knock in the first game against Team Abu Dhabi, and in the current game against the Northern Warriors, Pooran amassed 80 runs in just 32 balls. If the Caribbean star keeps up his current pace, he might land another contract of around 10 crores, similar to the IPL Auction 2022.

Prior to the 15th edition of the league, Sunrisers Hyderabad shelled out a record INR 7.75 crores to recruit West Indies all-rounder Romario Shepherd. The 27-year-old only got to feature in three matches last season as a result of the management’s decision to not use the player with their team.

He took three wickets while putting up a strike rate of 141.46 while scoring 58 runs. Because of his unfavorable economy rate of 10.89, he was released before the upcoming auction. However, Shepherd is the player who can change the game on his own, so he might fetch a good amount of money during the IPL 2023 auction.