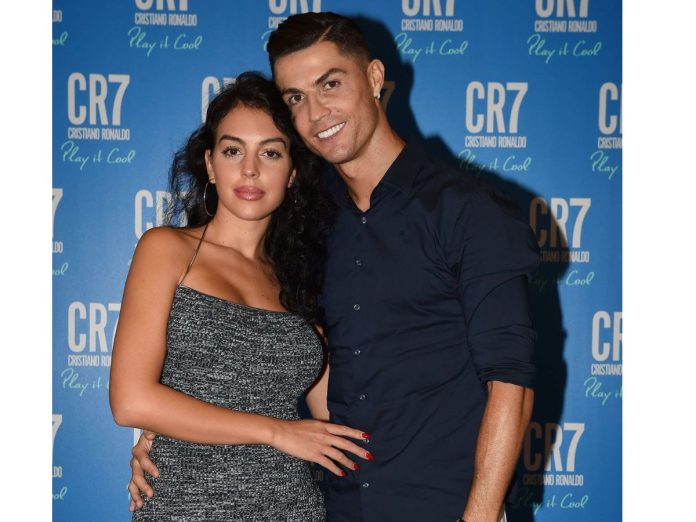 The news of Cristiano Ronaldo being dropped for Portugal’s Round of 16 games against Switzerland spread like wildfire. While a section of football fans hailed coach Fernando Santos for his decision, the Cristiano Ronaldo supporters and well-wishers were furious. The same goes for Cristiano Ronaldo’s girlfriend Georgina Rodriguez.

Georgina Rodriguez was unhappy with Portugal coach Fernando Santos’s decision of making a young 21-year-old Goncalo Ramos start ahead of Cristiano Ronaldo. She took to Instagram to vent out her anger as she saw her lover being side-lined for this important game.

“Congratulations Portugal. While the 11 players sang the anthem all the targets were placed on you. What a shame not to have been able to enjoy the best player in the world during the 90 minutes. The fans have not stopped claiming you and shouting your name. I hope that God and your dear friend Fernando continue to hand in hand and make us enjoy one more night,” read Georgina Rodriguez’s Instagram post caption.

During Portugal’s group-stage game against South Korea, Cristiano Ronaldo was quite angry on Fernando Santos after the latter benched him in the second half. The coach had revealed that he “did not like” Ronaldo’s behavior.

Ronaldo’s replacement Goncalo Ramos filled into his shoes with absolute dedication and ended up scoring a hat-trick in the game. Portugal had steamrolled past Switzerland 6-1 in the Round of 16.

Georgina Rodriguez’s frustration is understandable as this might be her lover’s last FIFA World Cup. The talismanic striker is 37 years of age and there already have been signs of his decline. Ronaldo’s pace isn’t the same as it used to be and his defensive skills aren’t as polished as before.

He recently left his Premier League (PL) club Manchester United by mutual consent. He is now a free agent and it remains to be seen which club he plays for next.