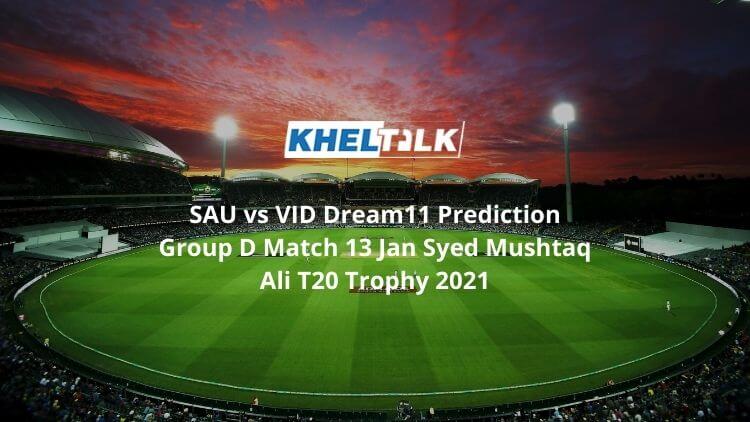 Warriors would next lock horns with Cape Cobras in the ongoing CSA T20 Challenge on Tuesday. Both sides have had a tough start to the tournament as both sides are yet to register their first win in the competition despite playing two matches respectively. Warriors started their campaign with a 4-wicket loss to the Lions. In their 2nd game, they were defeated by the Dolphins by 3 runs in a close contest. The Cobras, on the other hand, have lost to the Dolphins and the Titans by 14 runs and 16 runs respectively. Both teams now would come hard at each other in search of their first win in the competition. Here we have come up with the WAR vs CC Dream11 Team for this CSA T20 Challenge fixture.

The pitch has played beautifully so far as it has something for all. The seamers are getting movement, the spinners are getting a bounce, and the batsman could also score runs. However, the batting gets a bit easier in the 2nd innings.

The Weather is expected to remain a bit cloudy as some thunderstorms have also been forecasted.

Wihan Lubbe could replace Lizo Makosi in the playing 11.

No changes are expected in their playing 11.

JJ Smuts has scored 43 runs in 2 matches for the Warriors so far. He has bowled in both matches but he hasn’t been able to pick any wicket.

S Qeshile has managed to score a total of 80 runs in 2 matches for the Warriors at a strike rate of 121.21.

G Linde has scored a total of 38 runs and managed to pick 3 wickets with the ball as well in 2 matches for the Cobras.

T de Zorzi has managed to score 62 runs in 2 matches for the Cobras so far.

A Gqamane has scored 20 runs and clinched 4 wickets a well in 2 matches for the Warriors.

A Nortje has scalped one wicket in 2 matches so far for the Warriors but he is a premium pacer who could create havoc in the opposition ranks.

S Mahima has accounted for 5 wickets for the Cobras in just 2 matches.

Z Hamza hasn’t scored runs in the first 2 matches but he is a quality batsman. He could not be kept quiet for a long time.

Head To Head Teams For WAR vs CC

Who Will Win Today between WAR vs CC Dream11 Prediction, 9th Match?

According to Khel Talk’s prediction for WAR vs CC Dream11 Match Prediction, Cape Cobras are expected to win this fixture.

According to Kheltalk’s WAR vs CC Dream11 Toss Prediction, Cape Cobras would win the toss and elect to bowl first. 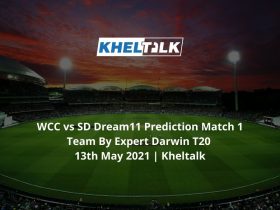 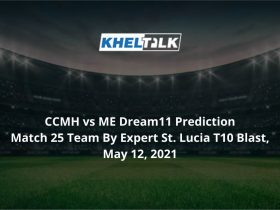 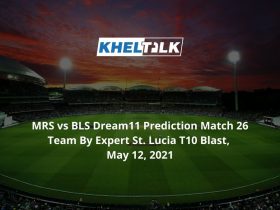