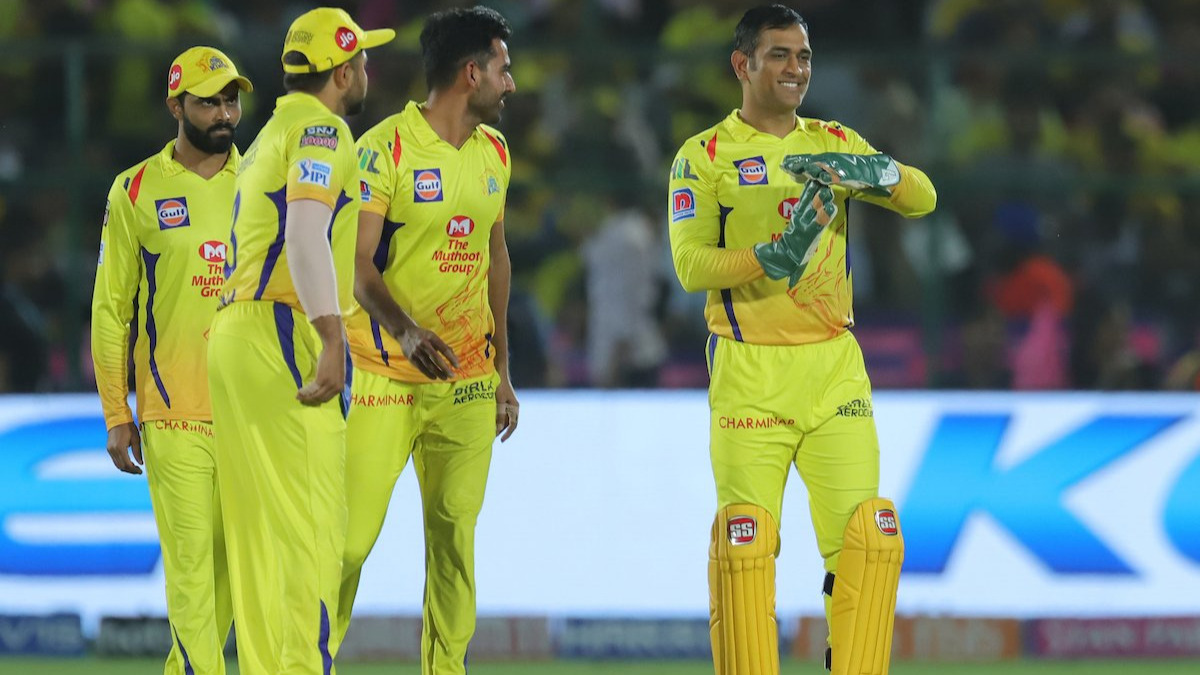 Cricket is a religion to many of its billions of followers around the world. Every match a country plays, people pray for its victory and walk home disappointed if their country loses.

More disturbing is the fact that many in the crowd become umpires and give decisions of their own. In case they are correct, they pride themselves. In case it goes the other way, they swear at the umpires.

Well, in 2009, all this disgruntlement was taken care of. The introduction of the third umpire with a TV set meant that fair decisions would be taken. The only problem was that the playing teams could appeal against the decision. For example, in a Test match, each side is allowed three appeals against the judgment given to them. If they were found wrong, they had only two remaining for that innings.

Therefore, the players, especially the captain, had to challenge the decision only if they were 100 percent sure. In the past 12 years, players have also made mistakes equivalent to the umpires.

The system to review a decision is called the ‘ Decision Review System. ‘

Later on, captains tried to use the system only under persistence by the bowler or keeper, who is the closest to the action on the field.

Yet, one person came outshining in this method. He never bothered or did not give much weightage to people surrounding him. The time allotted to review is 15 seconds only, and this player got it right most of the time. That player was Dhoni. Being the keeper gave him a natural advantage, but he backed it up with correct cricketing instincts.

Here are five instances in the cricketing field where Dhoni got it perfect.

Pakistan took on arch-rivals India in yet another rare outing in 2018. It was the Asia Cup, and needless to say, the sparks were evident for all to see.

Pakistani Opener Imam -Ul- Haq was an upcoming batsman, and Dhoni knew Imam’s early fall would go a long way. Imam had made a sedate start and was on ten runs when he was hit on his pads by a Chahal delivery. The appeal was completed and turned down. Curiously, even before others could react, Dhoni asked for a review which surprised even the commentators.

The review pointed out that the ball was hitting the stumps and Imam was shocked.

It is part of history now that Pakistan was taken to the cleaners by India, which won by nine wickets. Many would agree that ‘ Umpire’ Dhoni was one of the key reasons.

Adil Rashid is no pushover spinner. Neither was Moeen Ali. It was the third ODI between India and England at Leeds in 2018.

Indian was not comfortable position batting first, and things could have turned uglier if Dhoni had been ruled out LBW to a Moeen Ali delivery. It looked as if the umpire had called it correctly from the outset, but Dhoni had already gone ‘ upstairs,’ and the third umpire ruled in Dhoni’s favor.

Dhoni went on to consolidate the Indian innings scoring 42, but India did lose the encounter.

It was the second ODI against the English in 2017. India was asked to bat first, and did they make a horrible start?

India was tottering at 25 for three, and Dhoni came in to join Yuvraj Singh.

Yuvi nicked a ball of Woakes to the keeper, and the umpire’s finger pointed at the skies. Dhoni was the first to react by signalling for a DRS!

Many were in doubt as Dhoni was not in the perfect position to see the nick! And Dhoni got it perfect yet again.

Yuvraj and Dhoni plundered the English bowling from this point, with both scoring centuries. India won the high-scoring match by 15 runs. If it had not been for that Eagle Eye of Dhoni, India would have folded too soon.

4. Not the captain but an umpire

It was in the same series indicated above, but the ODI was in Pune. England was on a high playing the first 50 overs. Virat Kohli was the captain, and Dhoni caught a Knick off Captain Morgan. The appeal was turned down, and Dhoni indicated to Kohli to go upstairs.

Even the bowler Pandya was unsure, but the decision went India’s way! India won this match with 11 balls to spare.

IPL is always the center of controversial decisions. And if it is Chris Lynn, the chance has to be nabbed. Dhoni, captaining CSK, appealed for a caught behind off Ngidi. At first look, it was evident that the ball had brushed the pads of Lynn, but Dhoni was sure it had taken the edge too! Dhoni was proven right to the delight of the Yellow Brigade.

It does not matter to MSD whether he is the keeper, non-striker, captain, not a captain, etc. His eyes are on the ball. And he becomes an umpire too. For this very reason, umpires all around the world respect him and go upstairs for the Dhoni Review System! Found below is his record in reviewing decisions.