ISL 2022-23: Edu Bedia Achieves This Unique Milestone In The ISL 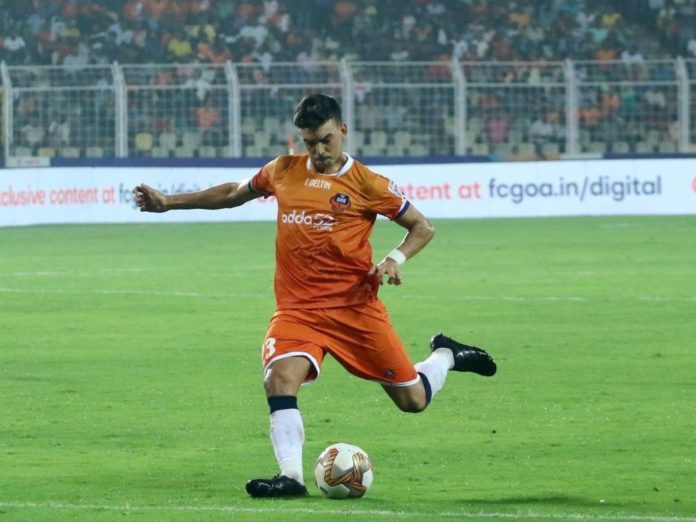 Edu Bedia and FC Goa are absolutely synonymous with each other. The 33-year-old central midfielder has been associated with the Gaurs since 2017 and has been a pivot around the whole team.

The Spanish midfielder, post his appearance in the Indian Super League (ISL) 2022-23 game between FC Goa and NorthEast United FC, became the first foreign player in the ISL to play 100 matches for a single club. This is a very noteworthy milestone and speaks volumes about the great association between the two parties.

Edu Bedia has so far netted 3 goals in ISL 2022-23 and will have his task cut out as the race for the playoffs gets heated up. Overall, the Spanish talented midfielder has netted 13 goals in the top-tier football league of India.

Edu Bedia has represented a host of other clubs

Before joining the Gaurs in 2017, Bedia plied his trade for Zaragoza. He has also played for clubs such as Oviedo, 1860 Munich, Barcelona B and Salamanca. He has also represented the U20 and U21 teams of Spain.

FC Goa presently is in the 6th position in the ISL 2022-23 points table and squandered a golden opportunity to gain 3 crucial points against struggling Highlanders. They drew with them 2-2 and the first goal of the game was scored by Edu Bedia.

With Goa’s draw, the doors open for the 6th place in the ISL 2022-23 points table. Teams like Chennaiyin FC, Bengaluru FC and East Bengal FC would fancy their chances for a top-6 finish, whilst eclipsing Carlos Pena’s side.

Match week 15 of the ISL 2022-23 has been completed and we have entered the final phase of this tournament. Mumbai City FC are the only team which have qualified for the playoffs so far.