Juventus Lose 15 Points In Serie A Due To Financial Irregularities 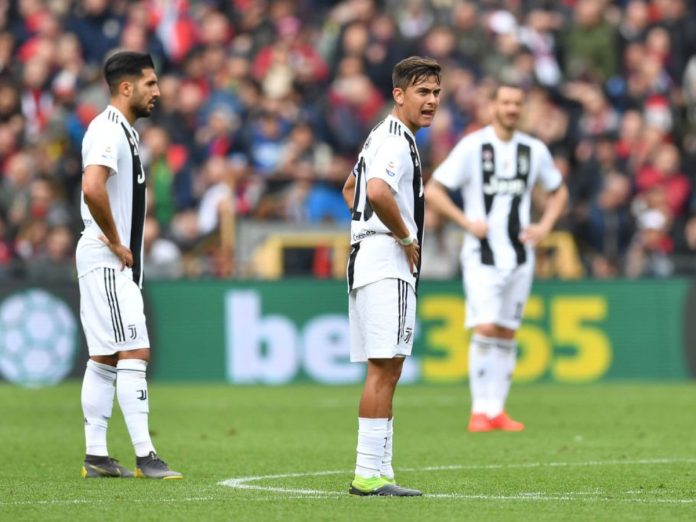 Serie A club Juventus has been docked 15 points from their league because of a few financial irregularities. After an appeal in the Italian football federation on Friday, Juventus has been slapped with this major point suspension.

The former club of talismanic striker Cristiano Ronaldo was in the 3rd position of Serie A before this points dock. They now are pushed down to the 10th position and that eliminates the chance of them playing in Champions League or Europa League in the coming season.

Former Juventus President Andrea Agnelli was slapped with a 2-year ban after an investigation by the public prosecutors of Turin, Italy. Several other board members of Juventus have resigned following the investigation.

Juventus can now appeal to the Italian Olympic Committee, which is the country’s highest sports court. The club next crosses swords with Atalanta on 23rd January 2023.