“Ricky has got a sh** record in the subcontinent”, Gautam Gambhir Ranked THIS Indian Cricketer Ahead of Ricky Ponting 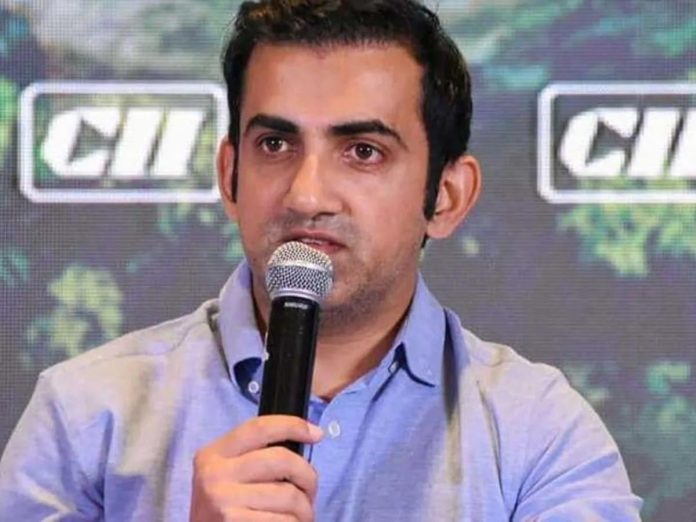 Former Indian Opener Gautam Gambhir made quite a shocking comparison in the Star Sports studio ahead of the second ODI match between India and Sri Lanka. He ranked the Indian ODI Captain, Rohit Sharma Ahead of the Australian Legend, Ricky Ponting.

No doubts that Rohit Sharma is regarded as one of the best white-ball batters of the current generation. But he was not this impactful at during his early days on the national team. In fact, he registered just two centuries in the first six years of his ODI career.

After MS Dhoni promoted him as an opener in 2013, his career took a boost. The Mumbai Indians captain grabbed the opportunity with both hands and started his journey to become one of the GREATS of white-ball cricket. Rohit hammered a hundred in Jaipur and in the same series, became the third Indian batter Sachin Tendulkar and Virender Sehwag to register an ODI double hundred.

Cut to the present, the right-handed batter is just a century away from equaling Australian captain Ricky Ponting in the list of batters with the most hundreds in the history of ODI cricket.

In fact, Gautam Gambhir is right about Rohit’s century graph. In a short span of five years, Rohit has scored 19 ODI hundreds between 2017 and 2020. His last century came back in January 2020 against Australia. For close to three years, he has been looking to equal Ponting’s tally.

Fellow Panelist Sanjay Manjrekar was also taken aback by Gambhir’s words of truth. “You missed that,” Manjrekar said to attract the host’s attention. “No, he is a better player than Ricky Ponting. because Ricky has got a sh** record in the subcontinent,” Gambhir added.