Rishabh Pant Likely To Be Released From Hospital In 2 Weeks; Rehab To Follow 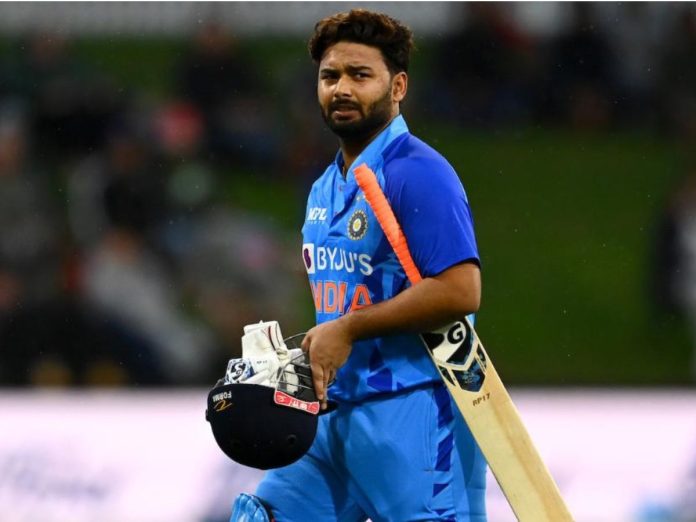 Just a couple of days after his first social media post and 10 days post his knee surgery, Rishabh Pant has some good news in store for him. According to sources of TOI, Pant is likely to be released in 2 weeks.

“The ligaments usually heal in four to six weeks. After that rehab and strengthening will begin. His return to play will be assessed in another two months. Pant realises that it will be a tough road. He will have to undergo counselling sessions too. It could be four to six months before he can start playing,” the source said.

The 25-year-old cricketer went through a major surgery on his medial collateral ligament (MCL) and a minor repair on his anterior cruciate ligament (ACL).

Also read: “I was complete down”: Sarfraz Khan Opens Up After India Team Snub