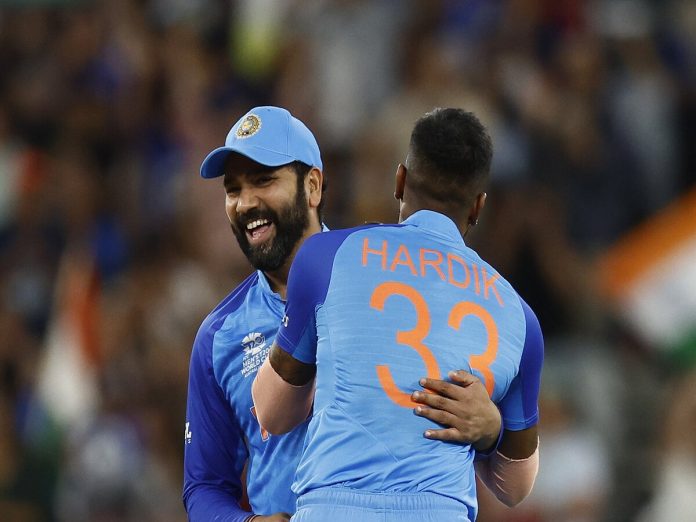 With a home 50-over World Cup coming up in 2023, Indian cricket is expected to have a significant year. Since their victory at home in 2011 for the World Cup, the Indian team hasn’t claimed a title. Prior to the World Cup, Men in Blue will play 15 One-Day Internationals (ODIs) and an Asia Cup in an effort to defend their championship.

India has twice missed the World Cup final in the past 12 years, finishing in the semifinals in 2015 and 2019. With 14 victories during the previous year, the Men in Blue had a victory rate of 58.33%. These figures show that the squad was performing well, but there is still much space for growth.

A pool of 20 players has been shortlisted for the major event, according to the BCCI, and the hosts are leaving no stone left with just a few months till the ODI World Cup in India. In October 2023, the ODI World Cup will begin.

“The BCCI has shortlisted 20 players who will be rotated till the 50 overs ICC World Cup,” Shah told reporters.