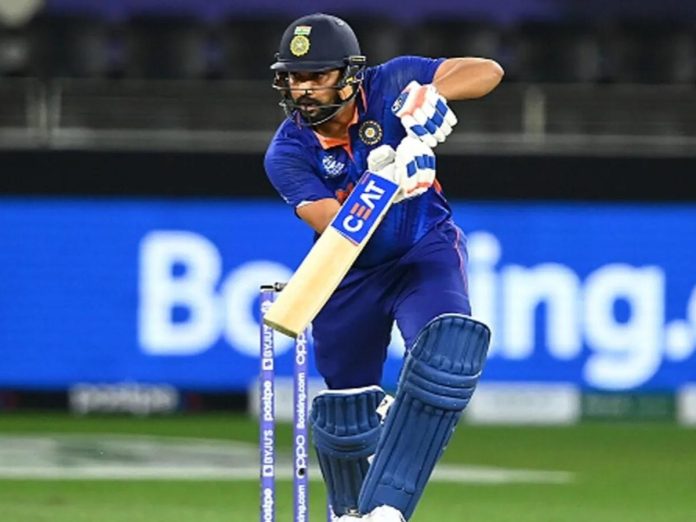 Skipper Rohit Sharma is unarguably one of the greatest white-ball cricketers ever produced by India. The sheer effortlessness with which he plays his shots and his impeccable timing prove the above statement.

However, even before getting the full-time role as captain, Sharma used to captain Team India when Virat Kohli used to go on a break. And he used to lead the team with example after playing some fine innings.

In this article, we take a look at a few incredible innings from Rohit Sharma as a captain in ODIs:

Rohit Sharma is the only individual with 3 ODI double hundreds and one of this came in 2017 versus Sri Lanka. Sharma opened the innings and played till the end and scored a fabulous knock of 208* (153). India ended up winning the game by 141 runs.

Playing against arch-rivals Pakistan, Rohit Sharma scored a fabulous knock of 111* runs at the Dubai Cricket Stadium in Dubai. It was an innings of epic proportions as the swashbuckling opener wreaked havoc on the Pakistani bowlers in that particular game.

The 35-year-old batter once again spearheaded India from the front and scored a quick-fire knock of 101 runs in just 85 deliveries. Rohit Sharma stitched a colossal partnership of 212 runs with Shubman Gill and took full advantage of the small boundaries at the Holkar International Stadium in Indore.

Rohit Sharma activated his beast mode in this game against Sri Lanka in 2023. He scored 83 runs in just 67 balls and it was raining fours and sixes from his bat. The captain of India had a brilliant strike-rate of 123.88 and his innings was peppered with 9 fours and 3 sixes. Captain fantastic!

Chasing a paltry total of 109 against New Zealand in the 2nd ODI in 2023, Rohit Sharma scored a classy knock of 51 runs in just 50 deliveries. His innings was laced with 7 fours and 2 sixes. India sealed the series 2-0 with this win against Tom Latham’s New Zealand.