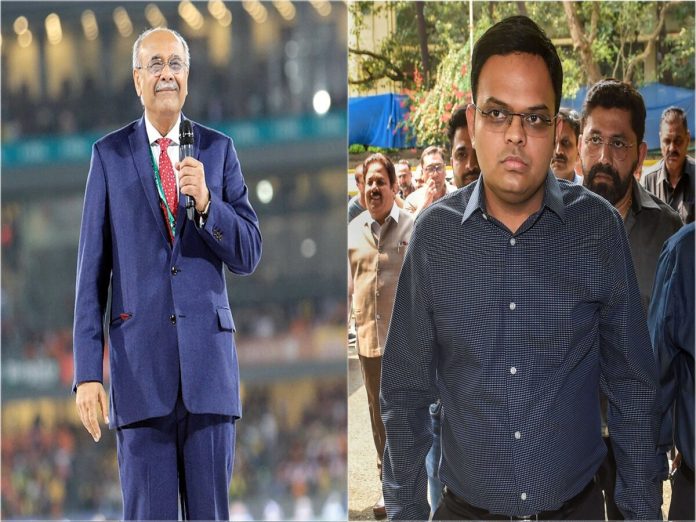 The ACC Calendar 2023–24 and the pathway structure were previously announced on Thursday through the Twitter account of ACC President and BCCI Secretary Jay Shah.

Soon after the announcement, Najam Sethi, who recently took over Ramiz Raja’s position as head of the Pakistan Cricket Board (PCB), responded to Shah’s tweet by claiming he had “unilaterally” presented the calendar.

In response, ACC has released a statement claiming Sethi’s claims are baseless and describing how the calendar was first authorized by ACC’s Finance & Marketing Committee and Development Committee before being mailed to all participating members, including PCB, on December 13 of the last year.

“Thank you @JayShah for unilaterally presenting @ACCMedia1 structure & calendars 2023-24 especially relating to Asia Cup 2023 for which 🇵🇰 is the event host. While you are at it, you might as well present the structure & calendar of our PSL 2023! A swift response will be appreciated,” Sethi tweeted.

Board approved the calendar, and ACC confirms

The Development Committee and Finance & Marketing Committee of the board approved the calendar during a meeting that was held on December 13, according to the ACC, which responded to Sethi for his comments. The calendar was then sent to the participating members, including PCB, but at that time they didn’t provide any feedback.

“It has come to our knowledge that PCB Chairman Mr. Najam Sethi has made a comment on the ACC President unilaterally taking the decision on finalizing the calendar and announcing the same.

The ACC wants to clarify that it has followed well-established and due process. The calendar was approved by its Development Committee and Finance & Marketing Committee in a meeting held on December 13th, 2022,” the ACC stated.