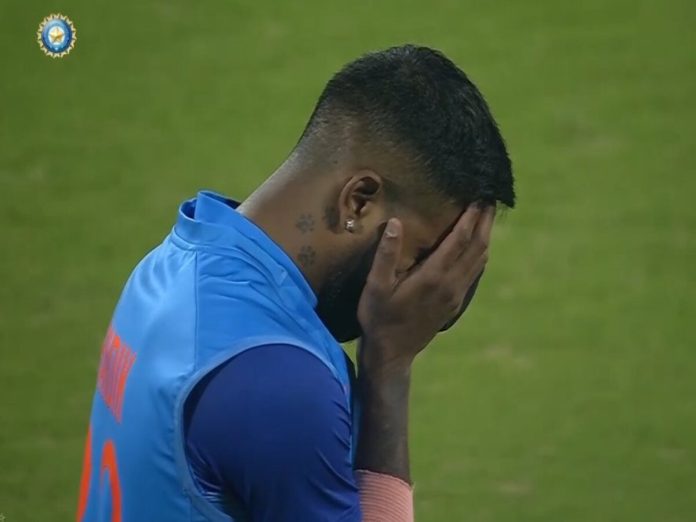 Arshdeep Singh, a left-arm bowler for Team India, struggled to get off to a good start during the second Twenty20 match of the ongoing series against Sri Lanka on January 5 in Pune.

In the second over of the second T20 match against Sri Lanka, Arshdeep Singh struck three back-to-back no-balls. The Indian pacer bowled an odd hat-trick of no-balls, setting an unwanted record. Captain Hardik Pandya was seen shouting at the youngster out of frustration. Singh delivers 2 more no-balls in the next over, becoming the first Indian bowler to throw five no-balls in a T20I match.

Arshdeep Singh set a new unwanted record by bowling the most no-balls in T20 Internationals with his five no-balls. Arshdeep has now recorded 14 no-balls in the game’s shortest format. Hasan Ali, a fast bowler from Pakistan, who has 11 no-balls to his name, was overtaken by him. In the first T20I of the series between the two countries, Arshdeep was absent. Due to illness, the child was not available for selection for the fixture.