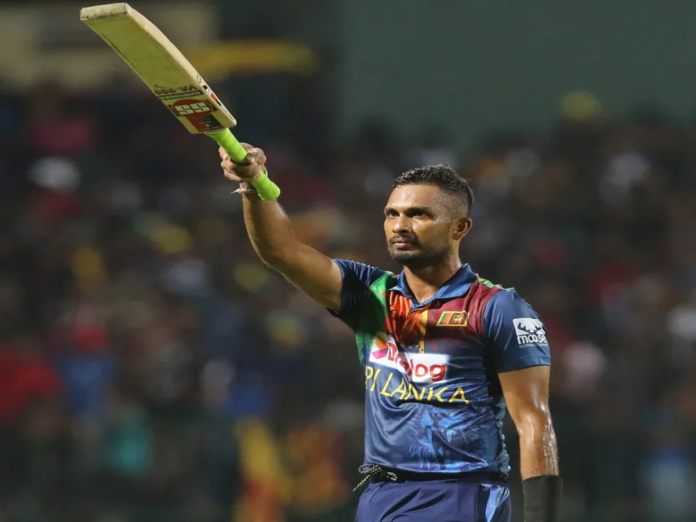 In the second T20 International of the three-match series, India captain Hardik Pandya won the toss and chose to bowl against Sri Lanka. Sanju Samson and Harshal Patel were replaced by Rahul Tripathi and Arshdeep Singh for India. Sri Lanka remains the same.

Shanaka’s comeback pushes Sri Lanka to 206 for 6. Since January 2010, Sri Lanka had not scored 200 or more against India in a T20I. The Sri Lankan captain Dasun Shanaka takes just 20 balls to reach fifty. In the final two overs, India gave up 38 runs, including four sixes and a four.

After being given the opportunity to open the batting against India in the second T20I, Kusal Mendis assisted Sri Lanka in getting off to a strong start. He hit a six off Umran Malik to reach the 50-ball mark in just 27 balls.

Dasun Shanaka in the last 5 innings against India in T20I: