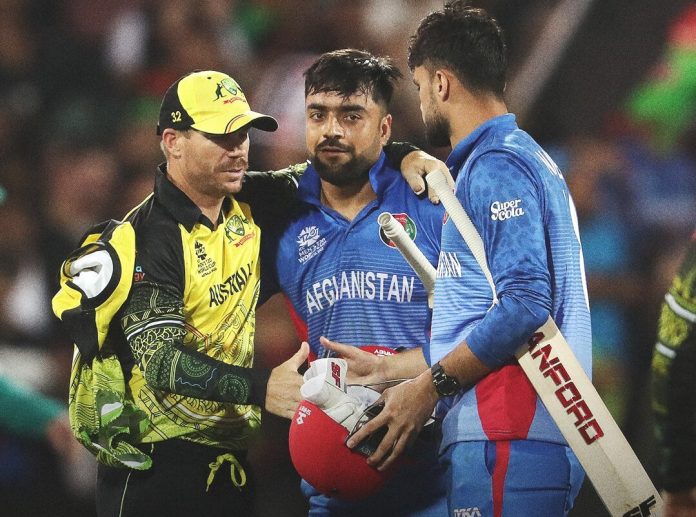 Afghanistan’s cricket board said Thursday that its Australian counterpart’s decision to pull out of an upcoming series due to a Taliban crackdown on women’s rights was unfair and pathetic.

“Afghanistan Cricket Board is extremely disappointed and saddened by the pathetic statement of Cricket Australia to withdraw from Afghanistan’s home three-match ODI series in March,” the board said in a statement.

In August 2021, the Taliban reclaimed power in Afghanistan. On December 20, it prohibited women from attending university and, a few days later, from working for local and foreign non-governmental organisations (NGOs).

Australia pulled out of an upcoming one-day series

On Thursday, Australia pulled out of a one-day series against Afghanistan in the United Arab Emirates, alleging Taliban attempts to further restrict women’s rights. Following a tour to India, the men’s team was scheduled to play three games against their Afghan counterparts in March. Cricket Australia, on the other hand, announced that the series would be cancelled following discussions with concerned parties, including the Australian government.

“This decision follows the recent announcement by the Taliban of further restrictions on women’s and girls’ education and employment opportunities and their ability to access parks and gyms,” said Cricket Australia.

“CA is committed to supporting growing the game for women and men around the world, including in Afghanistan, and will continue to engage with the Afghanistan Cricket Board in anticipation of improved conditions for women and girls in the country.

“We thank the Australian Government for its support on this matter.”