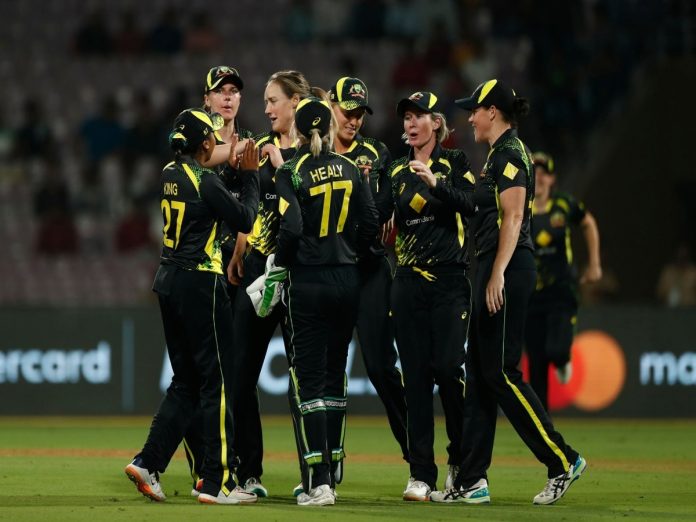 Australia will start its quest for a third straight Women’s T20 World Cup victory next month, but first, they must complete their domestic tasks. Meg Lanning is back, and she will captain the Australians in three ODIs and three T20Is against Pakistan, the team’s first home games since the Ashes in January.

It is also Bismah Maroof’s long-awaited comeback, as this is Pakistan’s first bilateral series in Australia since 2014. At the Allan Border Field in Brisbane on Monday, the Pakistan women’s team will play host to Australia in the first of three ICC Women’s Championship one-day internationals.

The third ODI will be played at the North Sydney Oval in Sydney on Saturday, January 21, while the second ODI is planned for the same location on Wednesday, January 18.

Three T20I matches, to be played in Sydney, Hobart, and Canberra from January 24 to 29, will follow the ODI series. Know the complete details on AUS W vs PAK W series.