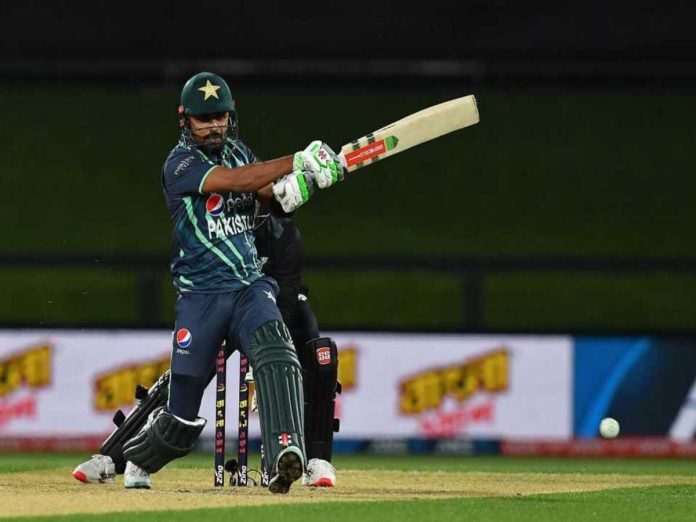 Things are not been that much great for Pakistan in the last couple of months. Pakistan was defeated by Sri Lanka by 23 runs in the last Asia Cup final under Babar’s leadership. Additionally, they lost to England in the T20 World Cup final last year.

Pakistan fans have been criticizing Babar Azam’s captaincy and demanding that the PCB remove him from the position. Misbah-ul-Haq, who led Pakistan’s cricket team from September 2019 to September 2021, came to Babar’s defense and urged cooperation among cricket players in his nation.

In an interview with Geo Super, the former player said, “It is visible Babar is being forced to become weak, which is not good. Everyone is watching the kind of press conferences and questions being asked from Babar.”

They should review the situation, and If they think changes should be made, then they should do it. The whole team will be disturbed if you put pressure on someone for any other reason. It should not happen”, he further added.