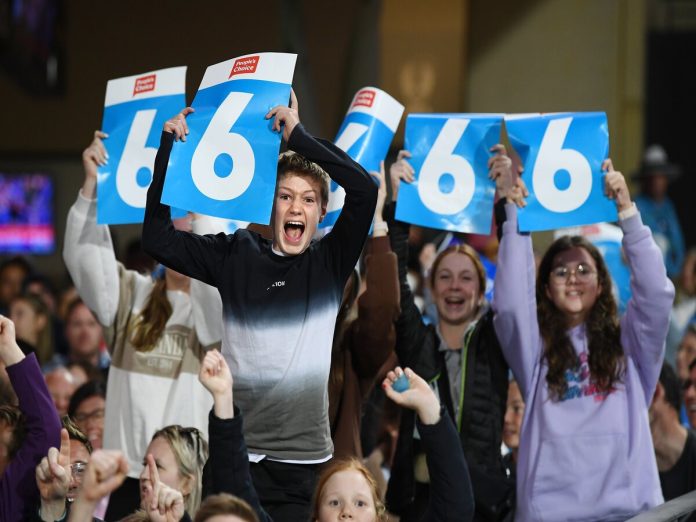 The Adelaide Strikers defeated the Hobart Hurricanes by 7 wickets in BBL 12 at the Adelaide Oval on Thursday (January 5), breaking the Big Bash League record for the highest run chase.

The Striker pulled off one of the best run chases in T20 cricket by chasing down a target of 230 with three balls to spare because of captain Matthew Short’s unbeaten hundred (100 not out off 59 balls).

Hurricanes owned the previous BBL record for the highest run chase, having chased down 223 against Melbourne Renegades in 2017.

Adelaide Strikers lost opener Ryan Gibson to Patrick Dooley in the second over of their 230-run winning chase. However, Matthew Short and Chris Lynn successfully maintained their position at the wicket as they scored 124 runs for the second wicket in just 58 balls.

Chris Lynn scored 64 runs in 29 balls with 6 fours and 4 sixes before being bowled out in the 12th over. But Matthew Short stuck around until the very finish, scoring the winning runs and his century with a four in the final over.