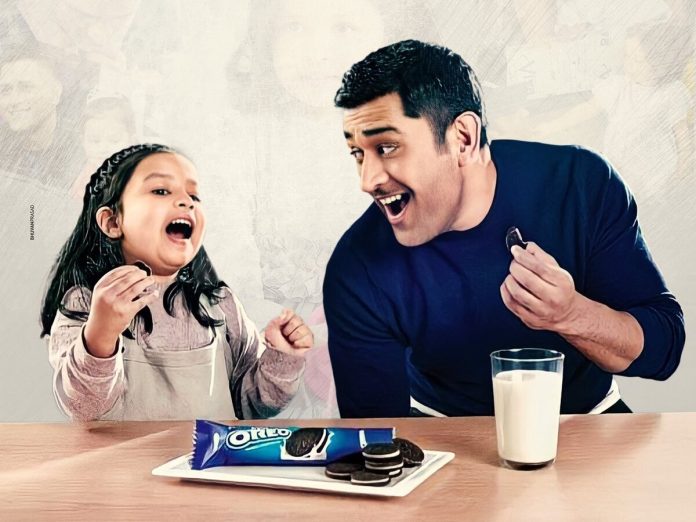 Following a complaint from the Delhi Commission for Women, Delhi Police on Monday filed an FIR against unnamed individuals for allegedly making lewd remarks about the daughters of Indian cricketers Virat Kohli and MS Dhoni on social media.

According to the authorities, the FIR was filed at the Special Cell division of the municipal police under the applicable part of the Information Technology Act, and an investigation is ongoing.

DCW chairperson Swati Maliwal claimed on Twitter that the police action followed her issuing a notice on the matter and that she believes the offenders will soon be apprehended.

“After my notice, the Delhi Police has registered an FIR in the case of indecent comments made on the daughters of @ImVKohli and @MSDhoni. Very soon all the culprits will be arrested and behind bars,” she tweeted in Hindi.

Posts on social are obscene

The two-year-old and seven-year-old daughters of renowned Indian cricketers Virat Kohli and MS Dhoni were the targets of some social media remarks, the FIR states, and the DCW has taken sou-motu notice.

“These posts on social media platform ‘Twitter’ are obscene, misogynistic and extremely abusive towards the young children and their mothers. The screenshots of the alleged tweets were also enclosed with the mail,” the FIR stated and named a few Twitter handles.

A prima facie offense of section 67B(d) of the Information Technology Act was established based on the details of the complaint and the results of the preliminary investigation, according to police.