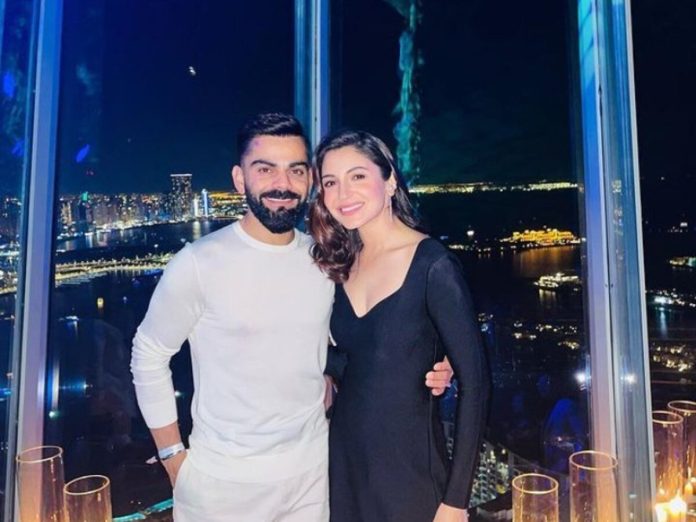 During the third and final ODI against Sri Lanka on January 15, 2023, Virat Kohli had the Thiruvananthapuram crowd at his feet as he unleashed his beast mode.

Virat Kohli blasted 166 runs in just 110 balls in the third and final ODI of the series against Sri Lanka at the Greenfield International Stadium in Thiruvananthapuram, as Anushka Sharma watched on television.

In tandem, everyone praised Kohli, but his wife Anushka Sharma gave him extra praise. The actor shared a photo of her TV screen on Instagram Stories, in which Virat is seen raising his bat and helmet after each innings and looking skyward.

Anushka wrote in praise of his performance, which raised India’s score to 390/5, “What a guy, what an inning played.” She also added red heart emojis and a sticker that read ‘shabhash (well done).”