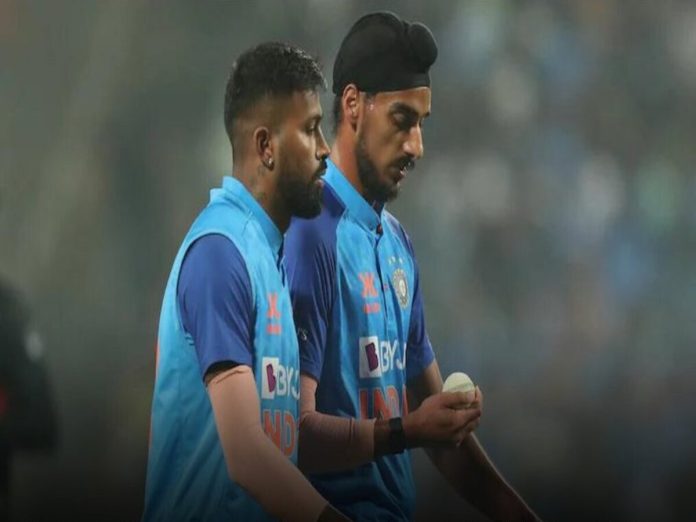 In the 2nd match against Sri Lanka, Arshdeep bowled up to five no-balls. In just two overs, he conceded 37 runs. Arshdeep only bowled one over in the first 18 overs after being returned to the playing XI after missing the first T20I. In his first over, he bowled three consecutive no-balls.

After the 2nd T20I match against Sri Lanka, Hardik Pandya appeared to be upset with Arshdeep Singh and continued by saying that bowling a no-ball is against the law. During the presenting event, Pandya stated to Murali Karthik that Arshdeep goes back and “makes sure that these basic errors don’t happen.”

“Both bowling and batting – powerplay hurt us. We made basic errors which we shouldn’t do at this level. Learning should be the basics we can control. You can have a bad day but shouldn’t be going away from basics. In this situation, it’s very difficult. In past as well he’s bowled no-balls. As a captain, I believe you can’t give away freebies. Going for runs is fine but no balls aren’t. Not blaming but he (Arshdeep) needs to go back and make sure these basic errors don’t happen at this level. It’s not about blaming but no ball is a crime. Surya had a fantastic run at four. Anyone who comes into the team – you want to give them a role they are comfortable in (on Rahul Tripathi),” Pandya said.