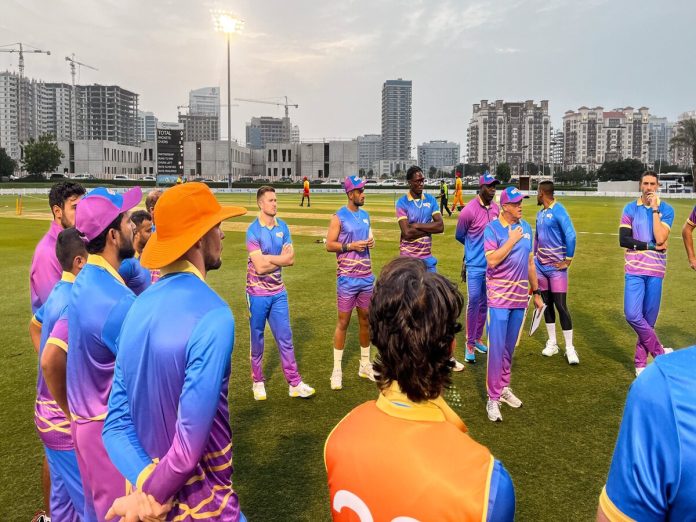 Adani Sportsline is the owner of Gulf Giants for the inaugural season of ILT20. James Vince will be leading the Gulf Giants squads.

Leading T20 players like Chris Lynn from Australia, Shimron Hetmyer from the West Indies, and Chris Jordan from England are all part of the Giants’ lineup for the league’s debut season. David Wiese, Tom Banton, James Michael Vince, and Dominic Drakes are just a few of the other players on the team.

Andy Flower, a former captain of Zimbabwe who has played cricket for three decades, will be the team’s head coach. Know complete details on Gulf Giants Full Squad, Schedule, and Coaching Staff.