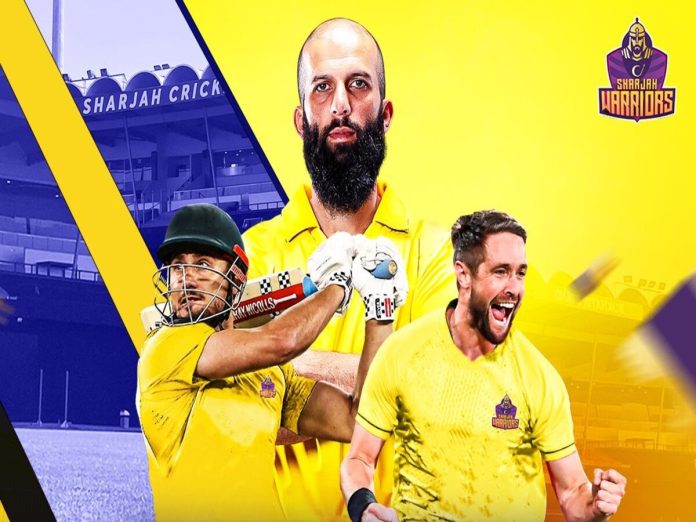 For the first ILT20 season, the Gulf Giants are owned by Capri Global Capital Limited. The team will be coached by Paul Farbrace and will be led by Moeen Ali.

In addition to signing Ali, the Sharjah-based team has Evin Lewis from the West Indies, Chris Woakes, Danny Briggs, and Dawid Malan from England, Mohammad Nabi, Rahmanullah Gurbaz, Noor Ahmad, and Naveen Ul Haq from Afghanistan, and a quartet of players from the UAE.