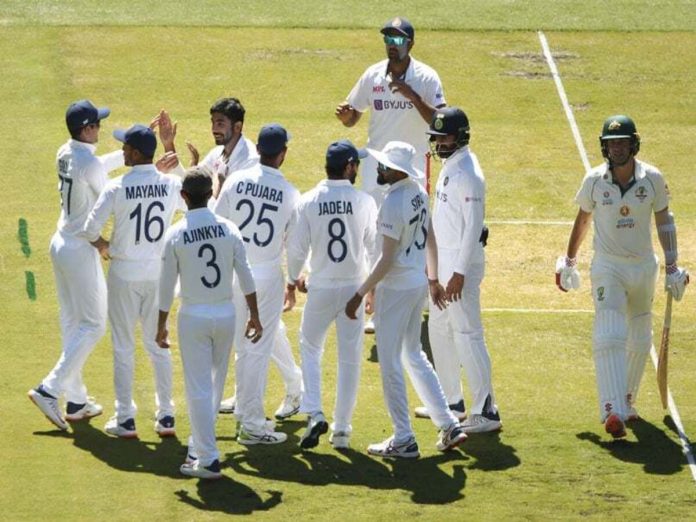 The All-India Senior Selection Committee announced India’s Test lineup for the first two Tests of the Border Gavaskar Trophy against Australia on Friday. KL Rahul has been selected as the vice-captain while Rohit Sharma will lead the men in blue.

For the upcoming Border-Gavaskar series against Australia, India has included Suryakumar Yadav in the Test squad, and wicketkeeper-batter Ishan Kishan has received his first call-up for the lengthier format. Ishan Kishan joins KS Bharat as the team’s keepers; Ishan has not yet played in the longest format.

Jasprit Bumrah is not included in the team and will continue his recovery. Umesh Yadav, Mohammad Shami, and Mohammed Siraj make up the pace attack, and the recently recalled Jaydev Unadkat offers a left-arm alternative.

Both teams prioritize the series because the outcome will affect the WTC final standings. India’s eligibility for the World Test Championships will be greatly influenced by the outcome of the Australia Test series. The four-match Border-Gavaskar Trophy will be played as part of the tour, which gets underway in Nagpur on February 9. There will also be tests in Ahmedabad, Dharamsala, and Delhi.

India’s Test squad for the first two Tests against Australia:

Star Sports will telecast India vs Australia test series matches, and the Disney+Hotstar app will stream them live.