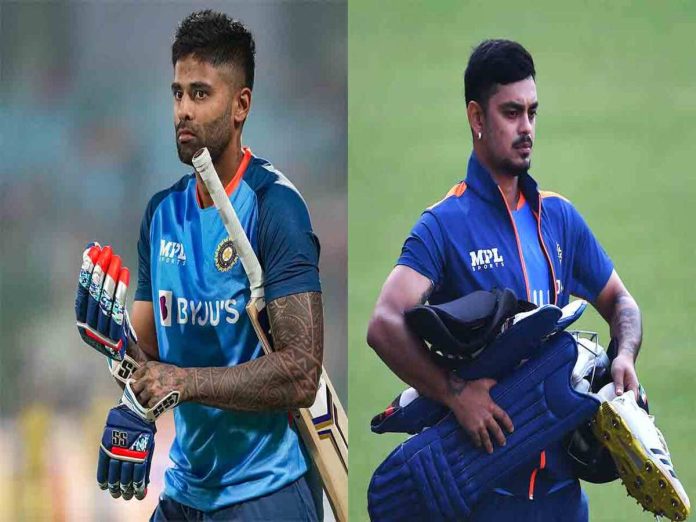 India has unveiled a 17-member squad for the first two Test matches, including Ravindra Jadeja, who must pass a medical test before joining the team, and Rohit Sharma, who was ruled out in the Bangladesh tour. The Board of Control for Cricket in India patiently nursed Jasprit Bumrah back to full fitness, so he was not deemed fit to join the team in the first two Test matches.

India will compete against Australia in 4 Test matches to become the finalist of World Test Championship. South Africa, Australia, and India are vying for a position in the final. India’s chances are still tenuous, but Australia is poised to play in the finals after crushing South Africa at home.

IND vs AUS Test Series: What are the big changes in Squad?

Suryakumar Yadav, a 32-year-old hitter, was selected in a test squad to represent India against Australia as a result of his outstanding performances in T20 cricket. Another player who gained notoriety on the white-ball circuit is a member of the squad, which was only selected for the first two Tests of the four-match home series is Ishan Kishan. First-choice wicketkeeper Rishabh Pant is recovering after a car accident, therefore Ishan Kishan has entered the lineup.

After a protracted injury absence of his own, Ravindra Jadeja is now playing again. The all-around left-arm spin bowler has been selected for the team and might play a significant part in a home series that India has to win 3-1 or better to guarantee a spot in the World Test Championship final.

Since August 2022, Jadeja has not played any cricket. He had been scheduled to return late last year for the tour of Bangladesh, but it turned out that he needed extra time to heal from a knee operation that was performed in September. Even now, the BCCI has stated that Jadeja’s membership “is subject to fitness” in its press statement naming the squad.