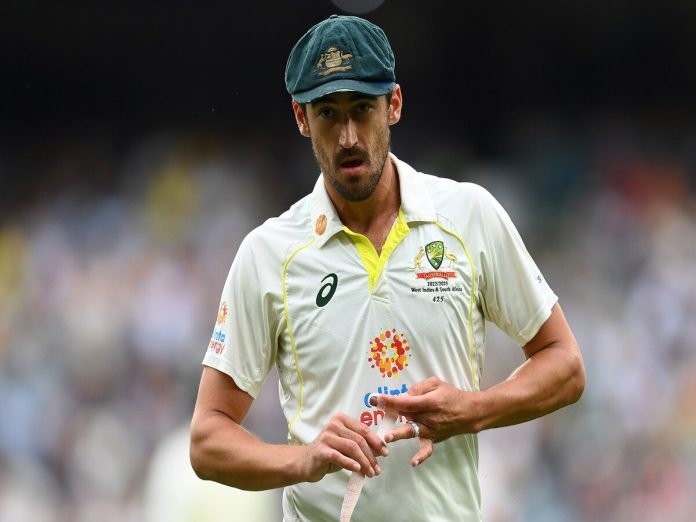 Australia is slated to play four Test matches against India in February and March 2023. Peter Handscomb of Australia will be desperately hoping that his recovery happens in time for the four-match away Test series against India that begins on February 9. Handscomb faces a fitness challenge because he is now dealing with a hip issue that was identified during scans on Friday.

The Australian middle-order prodigy was hurt earlier this week while attempting to play a pull shot at a Victoria cricket club. After three deliveries, the 31-year-old slumped in agony after attempting yet another pull shot, although he did not feel the pain right away.

When Handscomb was immediately forced off the field to receive medical attention, scans showed that the batter had an injury in his right hip.

Handscomb hasn’t participated in a Test match for Australia since 2019 and will be attempting to reclaim his red-ball berth during the forthcoming India trip by putting on consistent performances. During the Australian team’s previous tour to the nation in the 2016–17 season, he was a member of the starting XI.

With just over a month until the crucial India visit, some injury concerns over its star players have put the Australian camp in a dilemma. Apart from Handscomb, there are some big injuries in the Australian squad.

Despite being formally knocked out of Australia’s participating touring squad for the four-Test series against India in Nagpur, Mitchell Starc was still selected. Starc was unable to play in the third and final Test of the series in Sydney after sustaining a finger tendon injury during the Boxing Day Test against South Africa. Prior to the first Test, Cameron Green, who is rehabilitating from a fractured finger, will travel with the team.

Australia Announced Test squad for the tour of India