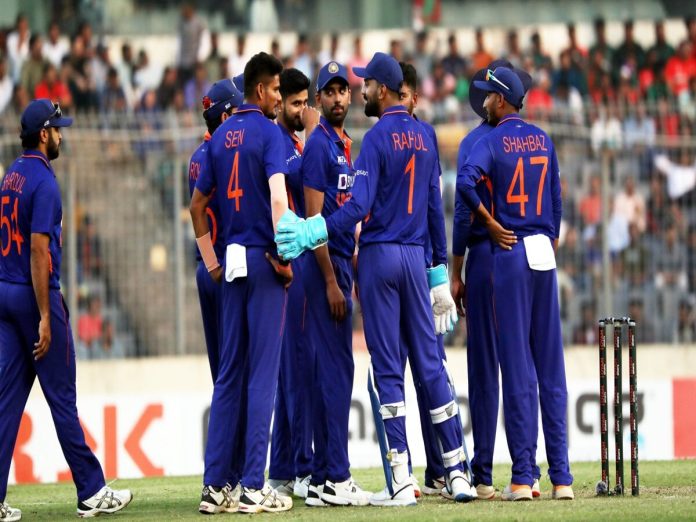 A three-match ODI series between India and New Zealand is scheduled to begin on January 18. With KL Rahul out owing to family obligations, Rohit Sharma will captain India in their next one-day international series against New Zealand.

In contrast, Hardik Pandya will captain the T20 team that plays New Zealand. After being named captain of the T20I team, Hardik Pandya maintains his position as vice-captain of the ODI team. KL Rahul and Axar Patel have been rested from the ODI series due to prior family obligations, according to BCCI. Rahul is replaced by KS Bharath, and Axar Patel is replaced by Shahbaz Ahmed.

The BCCI made little adjustments to the team that was chosen for the Sri Lanka series in terms of India’s batting order. Virat Kohli, Suryakumar Yadav, Shreyas Iyer, Ishan Kishan, and Rohit Sharma all keep their positions in the team. For the three-game series, India has chosen to use Washington Sundar and Shahbaz Ahmed as its other all-rounders.

The biggest development is Prithvi Shaw’s return to T20s. After being away from Team India for almost two years, the young Mumbai native is back. Kane Williamson, a seasoned New Zealand player, will sit out the white ball series against India. In the ODIs and T20Is against India, the seasoned Tom Latham will be captaining the Kiwis team.

Star Sports Network in India will offer live coverage of the New Zealand Tour of India. The Disney+Hotstar app and website will stream the matches live.