India Squad For Upcoming Series Announced: Shaw In T20 Side Against NZ, Samson Misses Out 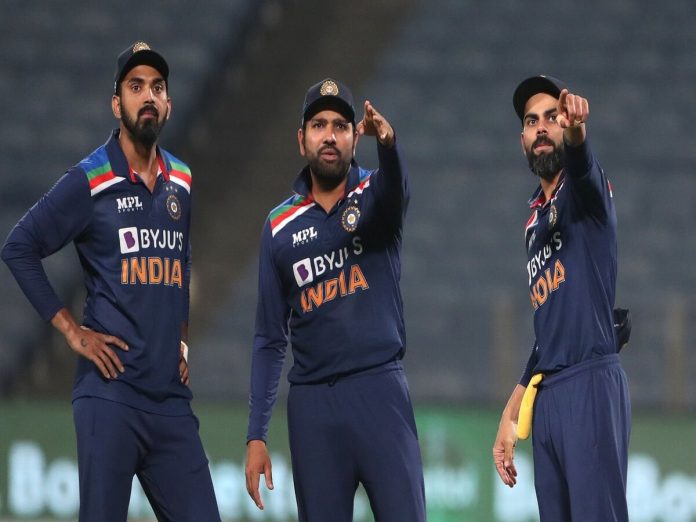 The team for the limited-overs series against New Zealand and the first two Test matches against Australia was announced by the Board of Control for Cricket in India (BCCI). Prithvi Shaw was selected for the T20I squad to play New Zealand, although Hardik Pandya was kept as captain for the game’s shortest format.

Jasprit Bumrah, an Indian pacer who is still recovering from an injury, was again left off of all of the squads. India would suffer a great loss without Bumrah, and his availability for the final two Tests against Australia is still in question. Due to commitments to their families, KL Rahul and Axar Patel were not selected for the series against New Zealand.

Who are the new Team India selectors?

Also Read: IND vs AUS Test Series Squad: Half Of The Squad Injured, Who Can Fit In Playing XI