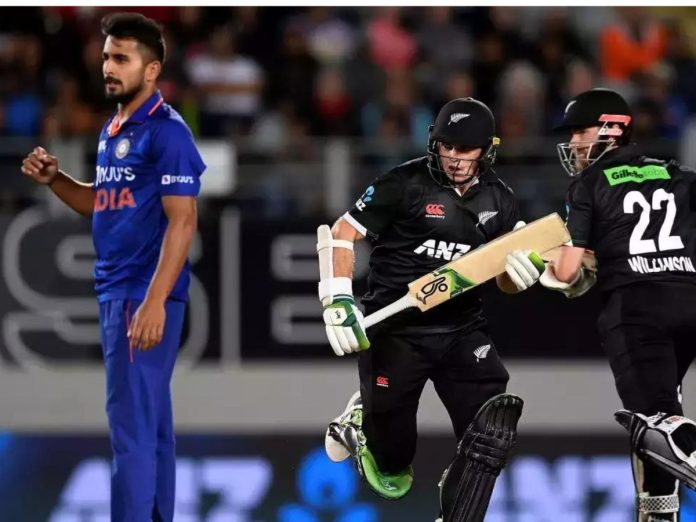 Ahead of the ICC ODI World Cup 2023, every single bilateral ODI series becomes extremely important for Team India. In this home series, BCCI has strategically placed the ODI series ahead of the T20I series against New Zealand. This is primarily because India will be locking horns with Australia in a 4-match Test series at home, which commences from 9th February 2023.

India is coming on the back of a 3-0 series win against Sri Lanka. The Blues battered a clueless Sri Lankan unit and inflicted a huge white-wash. The 3rd ODI between the two sides was historic as India registered its biggest victory in ODIs in terms of runs. Rohit Sharma’s side had won the game by a mammoth margin of 317 runs. Talismanic batter Virat Kohli smashed an aggressive knock of 166*(110) and was also named as the player of the series.

India will be crossing swords with New Zealand in the 1st ODI on 18th January 2023. The last time the duo faced in an ODI series, the Kiwis had won it 1-0, in what was a rain-curtailed series. It took place in New Zealand last year, just after the ICC T20I World Cup 2022.

Head-to-head record between India and New Zealand (in ODIs)

Most runs (in ODIs)

Most wickets (in ODIs)