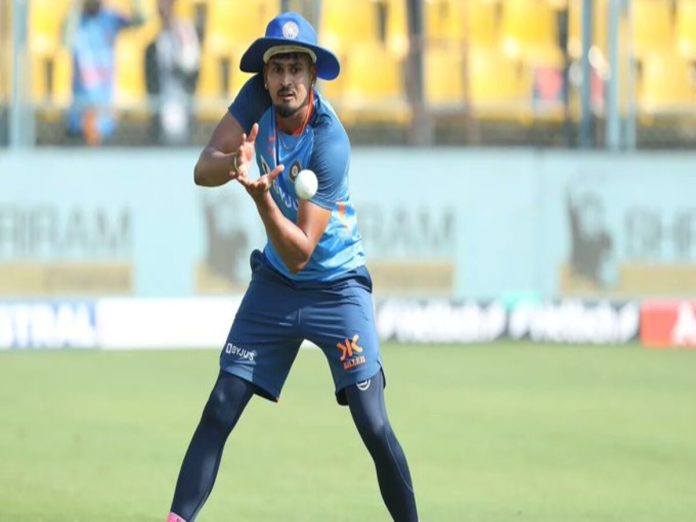 On Tuesday, January 17, in the late afternoon, the Board of Control for Cricket in India issued a press release announcing the development. Rajat Patidar has been chosen by the All-India Senior Selection Committee to take Shreyas Iyer’s spot. On January 18, 2023, India and New Zealand will face off in Hyderabad for the first One-Day International.

Shreyas Iyer has been ruled out

“Team India batter Shreyas Iyer has been ruled out of the upcoming 3-match ODI series against New Zealand due to a back injury. He will be heading to the National Cricket Academy (NCA) for further assessment and management. The All-India Senior Selection Committee has named Rajat Patidar as a replacement for Shreyas Iyer,” read the BCCI release.

Currently playing for Madhya Pradesh in the Ranji Trophy, Rajat Patidar has been in outstanding form. In five games (eight innings), the right-handed batter scored 438 runs, including one century and three fifty-run innings.

In three games against Sri Lanka, Shreyas Iyer, one of India’s reliable ODI batsmen in 2022, was unable to capitalise on his starts. He scored only 28, 28, and 38 in last 3 innings. The unstoppable Suryakumar Yadav will have at least three opportunities to secure his spot in the team if Iyer is unable to participate in any of the series’ games owing to a back problem. The middle order will undoubtedly increase the back-firepower end’s with Surya and Hardik Pandya.