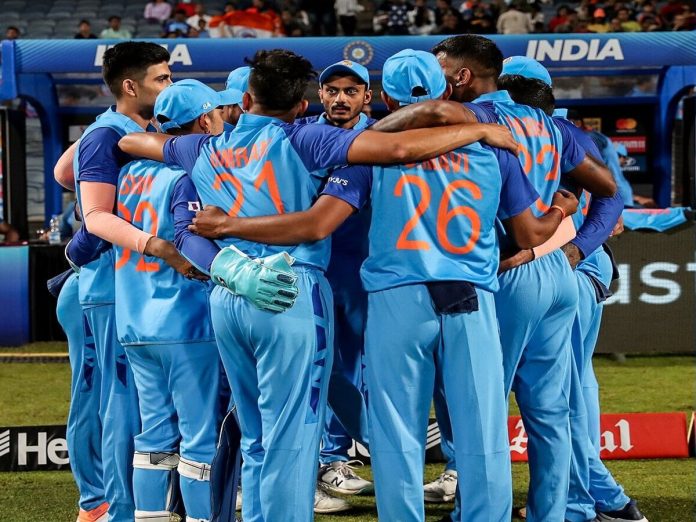 When India takes against Sri Lanka in the 3rd T20I match on Saturday, Hardik Pandya and the company will want to win the series. After losing the second T20I on Thursday by 16 runs, Team India’s three-match series is currently knotted at 1-1. The visitors, led by Dasun Shanaka, would attempt to maintain their winning streak in the meanwhile.

After a lengthy absence, Arshdeep Singh made his playing XI debut on Thursday. However, the left-arm bowler struggled, going wicketless and giving up 37 runs in two overs. He didn’t practice in matches, which is why he bowled five no-balls during the game. Arshdeep is likely to be replaced by Harshal Patel due to the huge stakes of the third T20I.

Axar Patel, an all-rounder, is in the best shape of his life after excelling with both the ball and the bat. His inclusion in the starting XI is a given. It’s likely that Yuzvendra Chahal and Umran Malik will also play after their performance in the second game.

Jitesh Sharma, who has joined the team in place of Sanju Samson, could see action in the championship game. Rahul Tripathi could have to sit out if Jitesh wins his first game. Jitesh Sharma was chosen due to his outstanding IPL performances with Punjab Kings. Jitesh played for Punjab Kings in his IPL debut in 2022.

Harshal Patel is likely to return

In his two overs during the second T20I, left-arm bowler Arshdeep Singh, who just made a comeback to the playing XI following a period of illness and injury, had delivered as many as five no-balls. He became the first Indian bowler to throw a hat-trick of no-balls in T20I when he crossed the boundary three times in a row in his first over. It is very possible that Harshal Patel, who played in the first T20I, will rejoin the starting XI because Arshdeep is still not at his peak.