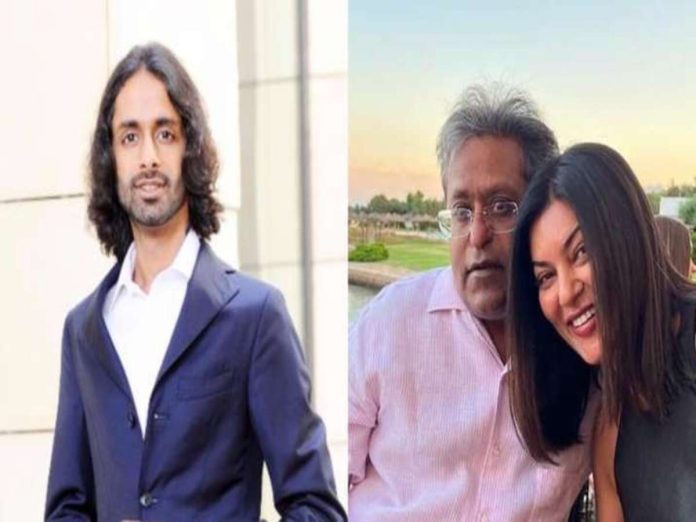 Lalit Modi, the former IPL Chairman, named his son Ruchir Modi as his successor beneficiary from his family’s side in the KK Modi Family Trust on Sunday, with immediate effect.

In the letter, Mr. Modi stated that the beneficiaries of the KK Modi Family Trust are the members of the LKM Branch and, following the passing of his wife, Minal Modi, his two daughters, Ruchir and Aliya.

Modi named his son the head of his branch of the family in a social media post. Lalit Modi has been involved in a legal tussle against his mother Bina Modi and sister Charu in court over a property issue.

“The present litigation with my mother and sister is tedious, strenuous, and has gone on for a long, and even though there have been several rounds of discussions for settlement, there is no end in sight. It has caused and continues to cause me immense distress,” he said in a statement shared on Instagram.

Discussed this with my daughter

After previously revealing that he had pneumonia and the COVID-19 virus and had been airlifted from Mexico City to London in need of external oxygen support, Modi stated he had discussed the choice of his son as his successor with daughter Aliya.

“I have discussed this with my daughter and she and I are of the opinion that I should hand over the control of affairs of the LKM (Lalit Kumar Modi) family and its beneficial interest in the Trust to my son Ruchir Modi,” the statement said.

Citing a clause in the KK Modi Family Trust (KKMFT) deed, he said, “I hereby nominate my son Ruchir Modi, a beneficiary of the KKMFT under LKM Branch to be my successor as the next head of the LKM Branch of KKMFT and this shall vest in him immediately.”

After talking with his son and daughter, he stated that he is giving up his beneficial interest, both currently vested and those that may vest in the future, in favour of his son Ruchir in his resignation as head of branch (LKM) and beneficiary of the KK Modi Family Trust.