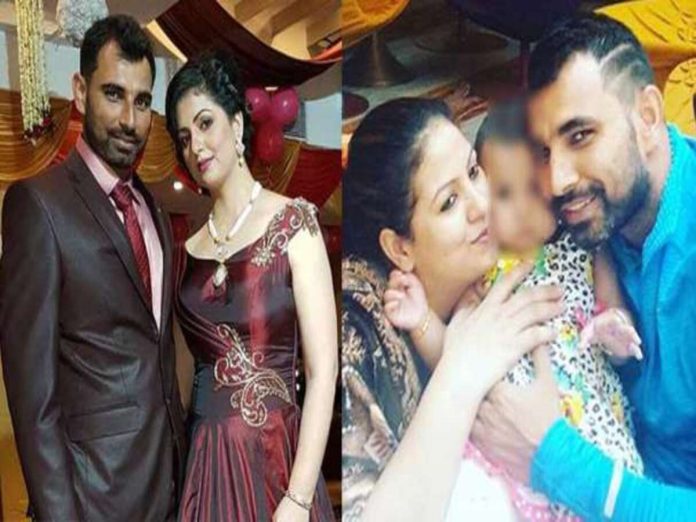 Mohammad Shami, Team India’s finest fast bowler, is currently engaged in preparation for the test series against Australia. Meanwhile, the court has handed him a severe blow.

Who hasn’t heard of Mohammed Shami’s conflict with his wife Hasin Jahan? Hasin made serious claims against Shami a few years ago. The court has now made a major ruling about the two’s relationship.

The Indian pacer Mohammed Shami has been ordered to pay his ex-wife Hasin Jahan 1.30 lakh rupees in alimony per month. After Jahan filed a lawsuit in 2018 seeking Rs 10 lakh in monthly alimony, the Kolkata court issued the ruling on January 23.

Selim Rahman, the attorney for Shami, felt that the model’s request for 10 lakhs in alimony was unjustified after witnessing how well the model was doing for herself. The Kolkata court said that the India pacer must play 1.30 lakhs per month after hearing from both parties.

Out of the 1.30 lakhs in alimony, Hasin Jahan will receive 50,000 as personal alimony, and the rest 80,000 would be used to support their daughter, who Jahan has custody of.

Jahan is likely to appeal the ruling

Jahan was dissatisfied with the alimony sum that Shami was ordered to pay, and she demanded Rs 10 lakh per month from the Indian pacer. In 2018, Jahan filed a legal petition seeking Rs 10 lakh in monthly alimony, which comprised Rs 7 lakh for personal costs and Rs 3 lakh for their daughter’s upkeep.

Jahan will probably appeal the decision to a higher court in order to get paid more. Judge Anindita Ganguly of the Alipore court announced the verdict on January 23.

Serious allegations were made in 2018

Hasin filed an official complaint at the Jadavpur Police station alleging Shami of adultery and domestic abuse, which sparked the entire incident. Shami was charged after the complaint with attempted murder and domestic abuse with no possibility of release.

Hasin Jahan alleged that every time they visited the cricketer’s hometown in Uttar Pradesh, his family abused her.

“Yes, whenever I have gone to UP,” Jahan had told India Today on being asked whether Shami’s family also tortured her. “You can ask the neighbors how they (Shami’s family) behaved with me.

I was silent because he has been asking for a divorce for two years. He has been torturing me, he tried everything to make me leave him,” Jahan added.

Shami, according to Jahan, was also threatening her over the phone using various phone numbers. Shami, on the other hand, consistently denied Jahan’s assertions and even went on social media to claim that they were untrue and part of a plot to defame him.

Neeraj Chopra is an absolute heart-throb of India. The...