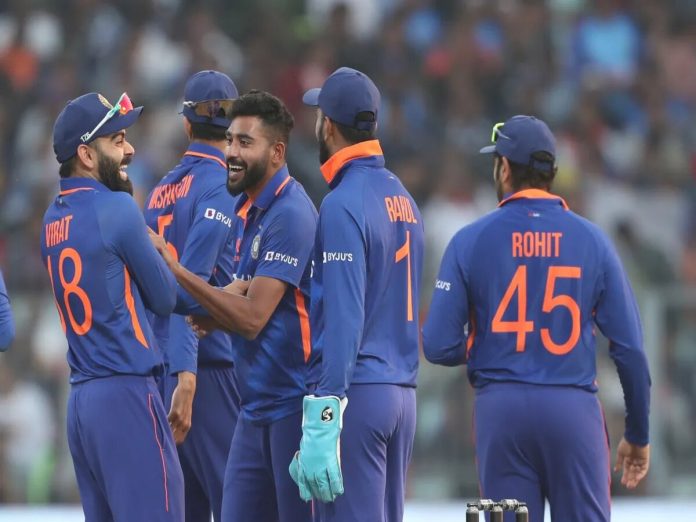 After a streak of outstanding performances against Sri Lanka and New Zealand in the recent ODI series, Mohammed Siraj was named the new No. 1 bowler.

For the past couple of years, Siraj has been India’s best bowler in one-day internationals. Siraj particularly excelled when Jasprit Bumrah was sidelined with an injury. With back-to-back four-wicket hauls against Sri Lanka and then in the opening game against New Zealand, the 28-year-old emphasised his value to the team.

Siraj overtook Josh Hazlewood of Australia and Trent Boult of New Zealand to take the top spot among ODI bowlers for the first time. Siraj overtakes.

Siraj’s performance in the ODI series at home earlier this month against Sri Lanka and New Zealand demonstrated how much the right-arm has progressed recently in addition to his domineering form over the previous 12 months.