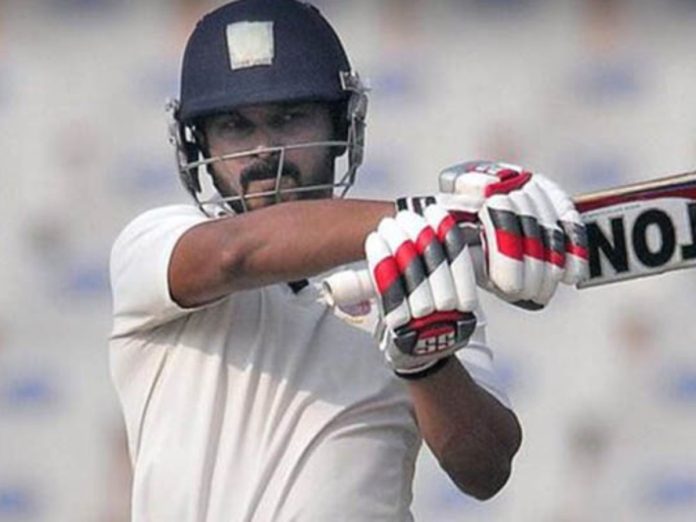 After being out of cricketing action for one and a half years, Kedar Jadhav has scripted a fairy-tale comeback in competitive cricket. Once a vital cog in the Indian cricket team, Jadhav had a downward spiral but he isn’t one to give up so easily.

Kedar Jadhav most recently struck a fine knock of 128 (168) against Mumbai in Mumbai itself and rescued his team in a must-win game. His knock was packed with 18 fours and 1 six. Maharashtra managed to put up 384 runs on the board, courtesy of Jadhav’s mature knock.

The 37-year-old cricketer from Pune was an integral part of the Chennai Super Kings (CSK) franchise in the Indian Premier League (IPL) but has not been a part of IPL for the last two seasons after going unsold in the auctions.

Speaking to Sportstar, Kedar Jadhav said that he will keep playing cricket as long as he is fit and is scoring runs.

“I realized there is nothing else that I can do, which makes me happy, and at the same time it keeps me fit. So I thought (let’s) come back and play. Let’s see if I am enjoying it, then I will keep on playing as long as I am fit and scoring runs,” said Kedar Jadhav.

“I have seen everything, I have been there, done that. I am 37 and have handled more pressure games than this. This was just another day, where both teams needed at least the first innings lead to be able to qualify for the next round. That is the only pressure, otherwise (it’s) just bowlers’ bowling at you… the wicket is very good…” he added.

Kedar Jadhav was a white-ball specialist of Team India

Kedar Jadhav has played 73 ODIs and 9 T20Is for India. He was a wily part-time bowler and a useful batter for Team India. He regularly found a place in the Indian cricket team during Virat Kohli’s tenure as captain. Jadhav has a good batting average of 42.1 in ODIs.

Apart from amassing 1389 runs, he has also bagged 27 wickets. His sling-arm bowling action was quite deceiving for the opposition batters.