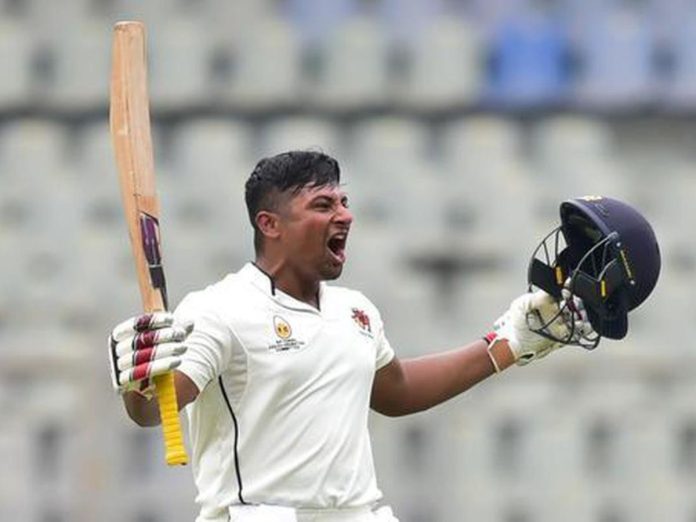 A lot of fresh faces were included in the different formats of the upcoming New Zealand and Australia series. While the home series against the Kiwis will only have T20Is and ODIs, there will be a 4-match Test series against Australia.

The likes of Surya Kumar Yadav and Ishan Kishan were drafted into the Test squad and Prithvi Shaw staged a comeback into the T20I squad. One of the notable names that was missing from the Test side, was that of Sarfraz Khan.

Sarfraz Khan has been in beast mode in the domestic circuit of India. He has an impeccable first-class record. In the ongoing Ranji Trophy 2022-23, he has amassed 801 runs so far with an average of 89.00.

In the last two editions, Sarfraz Khan scored 982 and 928 runs respectively with an impeccable average of 122.75 and 154.66 respectively.

Popular cricket pundit and commentator Harsha Bhogle has now posted on social media that it is “very hard on Sarfraz Khan”.

“Very hard on Sarfaraz Khan who has literally broken the door down in first class cricket. You can’t do more than he has,” tweeted Harsha Bhogle, who is also fondly called the “Voice of Cricket”.

Those who have been following India’s domestic circuit, know the weightage of Sarfraz Khan’s performances. Khan has been the backbone of the Mumbai team and has been their lynchpin. The aggressive right-handed batter has so far played 34 first-class matches and has mustered 3175 runs at an average of 77.43. He has 11 hundreds and 9 fifties under his belt.