#WeStandWithBabar Trending On Social Media; Many Netizens Claim The Leaked Video To Be Edited 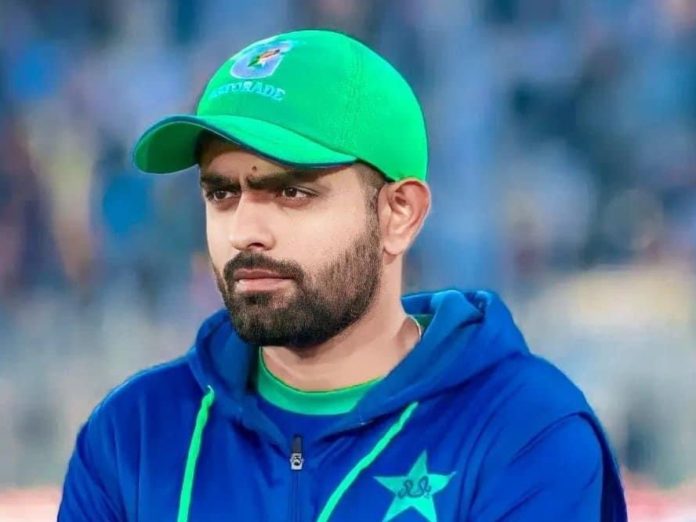 After his personal pictures and videos were posted online on January 16, Pakistani skipper Babar Azam was placed in a difficult spot.

Babar is shown in the videos reportedly having private conversations with a woman. Azam’s captaincy future is in doubt following the defeats in the ODI and Test series against England at home, and things have gotten even more tricky for him off the field as a result of the incident.

According to certain claims, Babar exchanged sexts with the girlfriend of a Pakistani player. A few voice recordings of the incident are now making the rounds online in addition to the video and pictures.

There is no official or confirmed information on the matter, despite the fact that some fans believe the rumours to be real. The bulk of cricket fans is behind Babar, with Pakistani fans trending hashtags like #WeStandWithBabar, #StayStrongBabarAzam, and #BehindYouSkipper.

A fan tweeted, “This is fake video shared by indian girl on Instagram. Her I’d is eish.arajpoot.1 . I request all Pakistanis go and report her. We are with u King Bobby.”

“We are with you this nation dont deserve you,” a fan tweeted.

A fan tweeted, “If world against Babar I’m against world.”