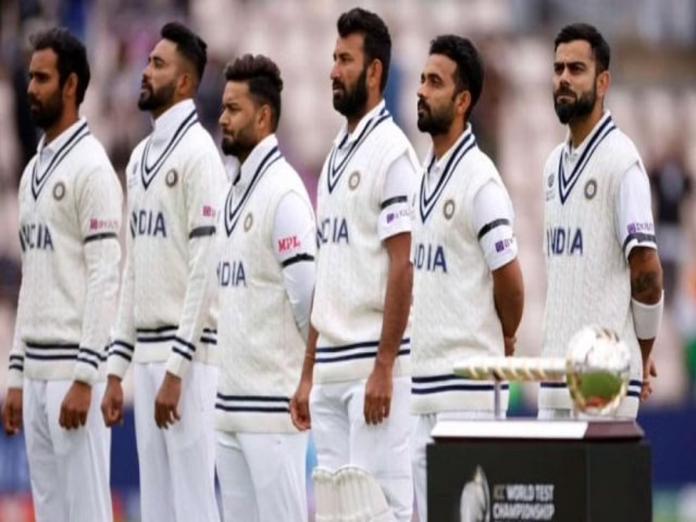 The 2021–23 cycle’s ICC World Test Championship summit match will most likely be contested from June 8 to 12. The International Cricket Council (ICC) has not officially confirmed the game’s dates, but it is believed that they will be staged from June 8 to June 12 at London’s Oval.

It is also known that the top cricket authority has set aside one backup day in case of inclement weather. The tournament is anticipated to go similarly to the 2018–21 season, with both teams being declared joint victors in the event of a draw or a tie.

According to a TOI report, this WTC cycle’s summit match would take place at the Oval instead of Southampton’s Rose Bowl, where it was played in the previous cycle. It is important to note that no team has firmly established its spot in the finals yet because Sri Lanka, Australia, and India are all still in the running.

Is WTC final clashing with IPL?

The Indian Premier League (IPL) championship game, which is expected to conclude on either May 28 or June 4, is approaching quickly.

As per the report, the BCCI plans to begin the 16th edition of the competition on either March 31 or April 1, with the later date being favoured.

With the start of the new season, the IPL will resume its home-and-away structure, and it is believed that the first game would be played in Ahmedabad, the home city of the defending champion Gujarat Titans (GT).

The Indian players will play three One-Day Internationals (ODI) and four Test matches against Australia before the World Test Championship final, If they are selected. The home series is expected to end on March 22, giving the competitors a 10-day break to regroup and recuperate.

Team India to lock horns with Australia in test series

The Australians comfortably lead the ICC World Test Championship standings with 75.56 percentage points following convincing victories against England, the West Indies, and South Africa. The team has not secured a spot in the WTC finals despite winning the red-ball series back-to-back, but they are one step closer than their competitors.

In a similar vein, India is enjoying its recent victory over Bangladesh in a Test series that ended in December of last year. Their next red-ball assignment, which is critical for both heavyweights, is against arch-rivals Australia.

On February 9 on Indian soil, a four-match Test series between the two teams are set to begin. In essence, team India would have secured their spot in the summit match of the WTC in 2021–23 if the host team were to sweep the series.

India will want to improve upon their failings of not being able to dominate the Aussies in the red-ball series as a thrilling match is on the horizon. In the Test matches, Australia enjoys a huge advantage over India with 43 victories in 102 games.