Here are the stats for the teams DOL vs TIT –

The surface at Senwes Park, Potchefstroom at batting friendly and must set a target near 300 if the team opts to bat first.

This surface supports the batsmen, so having top-order batsmen as your captain or vice-captain is the best option. Bowlers will not give you enough points at this venue.

Dolphins have already defeated Titans in their previous encounter. They are likely to make no changes in their playing 11. Recently, they are coming after a win against Knights by 53 runs. Both the departments have performed well and are expected to carry a similar momentum.

Grant Roelofsen is again expected to thrash the bowler, alongside M Akerman. R de Swardt and D Miller will keep the run-rate moving at a good pace, while A Phehlukwayo will do the late hitting for the side. O Baartman, K Mangroo, and skipper P Sunrayen will lead the bowling department.

Titans have struggled in this tournament for a long now. They have failed to discover a winning combination. Hopefully, this time they might step up with a formation that will help them notch a victory here.

They might come up with few changes in this game. T Ntini might make ways for M Morkel for this upcoming game. No other changes are expected. N Brand and D Rosier will open the innings, followed by de Bruyn and Hermann. S Makhanya will do the late hitting for the side, while J Dala, T Shamsi will lead the pace attack.

While the team is likely to play the same eleven from the previous match, there might be a change or two especially, in the batting department.

Here are a few predictions for the captain pick for the DOL vs TIT clash.

G Roelofsen – G Roelofsen has scored 157 runs in 2 innings and looks in superb form. So far, his highest score is 92 against Titans. Don’t miss him out.

Robert Frylinch – Robert Frylinck was exceptional with the bat and scored 143 runs in 2020’s Momentum One Day Cup, and he also picked up 13 wickets and kept his economy under 4.

David Miller – David Miller is another African player who has represented his nation multiple times. He has scored 3200 runs in ODI’s at an average of 40 with a strike rate of 100.

Tabraiz Shamsi – Tabraiz Shamsi has played 22 ODI’s for South Africa and has helped his team at several moments. He has 26 ODI wickets in his pocket. Don’t miss him out.

Apart from the DOL vs TIT Dream 11 prediction for the captain, here are a few players who are likely to star, here according to the Dream 11 Prediction by our experts.

Swardt shouldn’t be underestimated. He has been doing some lethal spells lately. Don’t miss him out.

Mungroo has been keeping his bowling economical and has chipped some important wickets as well. He can surely make an impact.

He was the only bowler who kept troubling the opposition in the last game. He can be your captain as well.

Here is the Dream 11 Team prediction for GUJ vs HIM. Since the pitch assists the batsmen, we have picked more number of batsmen in our team.

Head To Head (Dolphins vs Titans)

Who Will Win Today Between DOL vs TIT Dream11 Prediction?

According to Kheltalk’s astrology DOL vs TiT Dream11 match Prediction, DOL will win the match today.

According to Kheltalk’s DOL vs TIT Dream11 toss prediction, DOL will win the toss and will opt to bat first. 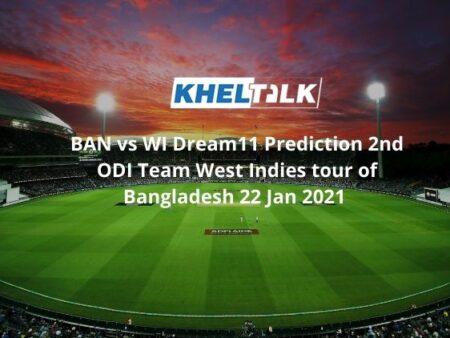 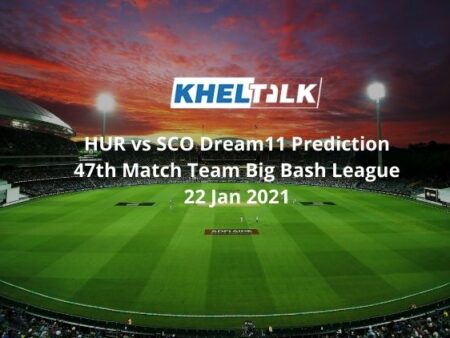 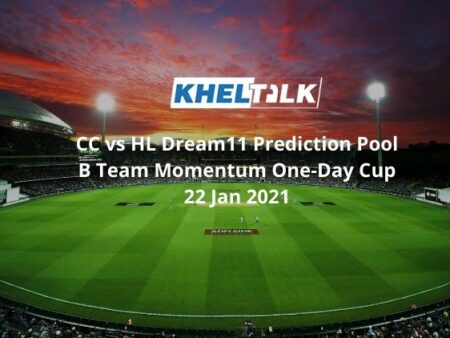