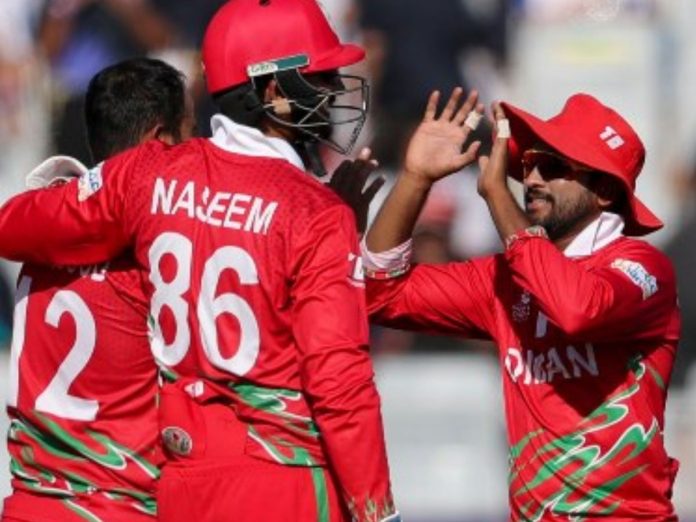 Welcome to AMR vs QUT Dream11 Prediction for Today’s Match Fantasy Cricket. Amerat Royals will take on Qurum Thunders in the 3rd match of the Oman D20 League at Al Amerat Cricket Ground, Oman. Keep reading to find out about the AMR vs QUT Dream11 team today.

Amerat Royals and Thunders will kick off their season today. Both teams will be hoping for a positive start to the tournament as every single game is important out there.

Thunders has a good number of star players in the team including last year’s leading run-scorer in ODIs, Jatinder Singh. Amerat Royals, on the other hand, is filled with a young team which is led by Yasir Ali. Bilal Khan holds the key for the team.

Going by what we have seen in this tournament, the pitch provides good support to both batters and bowlers. The average first innings score at this venue is 142. Both teams are likely to chase at this venue.

The temperature will be around 33 degrees Celcius and there is almost zero per cent chance for rain to take over the day. Both teams will look to bowl first because of the climate.

Jatinder Singh is the most experienced player in this game. The 33-year-old has played in 56 T20 matches and has gathered 1387 runs with the best of 73*. He is the star to watch out for in his game.

Bilal Khan will lead the bowling attack in this game. The pacer has picked up 79 wickets in his 62 matches and is expected to play a major role in this game. He could prove vital in this game.

Kashyap Prajapati will open the innings alongside Jatinder Singh. The experienced duo is expected to contribute big today. Prajapati has scored 317 runs in his 18 T20Is so far.

Jiteshkumar Ramanandi will look for a fresh start today. The all-rounder had a terrible 2022 and will be keen to start the New Year with good performance today.

ALL: A Khan, Rafiullah

ALL: A Khan, Rafiullah, J Ramanandi

Who Will Win Today Between AMR vs QUT Dream11 Prediction, Today’s match?

According to Kheltalk’s astrology, AMR vs QUT Dream11 match Prediction, Thunders will begin this contest as favorites. They are the best team in the tournament, thanks to the presence of experienced players like Jatinder Singh. However, the Royals proved stronger when these two teams met earlier this year. One can expect a close contest here.

According to Kheltalk’s AMR vs QUT Deam11 toss prediction, the Royals will win the toss and will look to bat first at this venue. Their bowlers are capable of chipping early wickets and defending any total in the second half of the game.