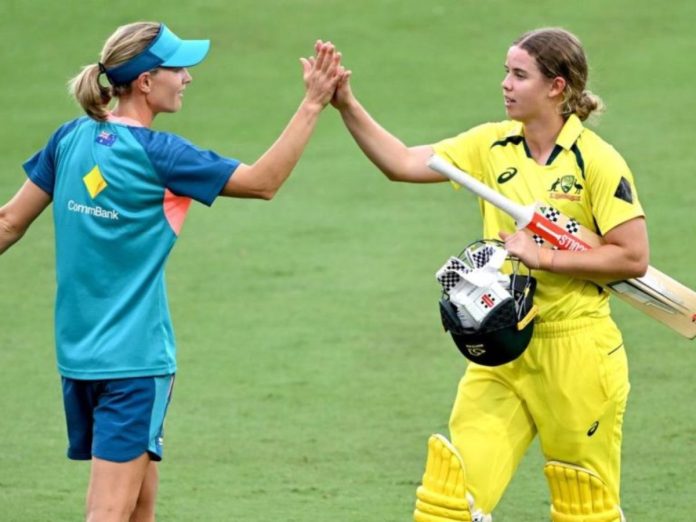 Australia will host Pakistan for the T20I series. The team defeated Pakistan with ease in the ODI series and is likely to win this one as well. Australia met Pakistan in the 2022 Commonwealth Games and won it by 44 runs.

Pakistan looked down and out against Australia in the ODI series. They lost all three matches and are expected to put up a good fight here. This series is an excellent preparation for the team before heading to South Africa for the World Cup.

(In the ODI series)

Nida Dar (vice-captain)
Nida Dar was the top scorer for Pakistan in the ODI series. The all-rounder also made 59 runs and helped the team to reach 160/8 in the 1st game of the series

Beth Mooney was the leading run-scorer in the recently concluded ODI series. The Australian keeper made 191 runs in her three matches and is likely to dominate here once again.