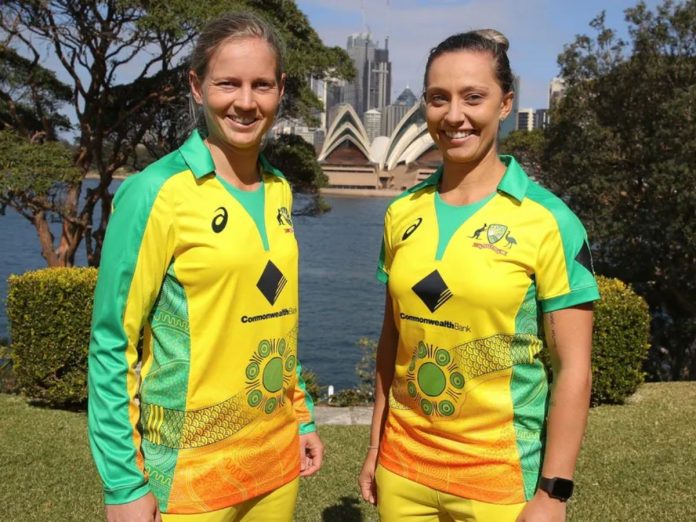 Australia won the first T20i with ease. Megan Schutt’s 5/15 reduced Pakistan to 118 and then, the team chased down the total within 14 overs and crossed the line by eight wickets.

Pakistan began the game well by attacking the home side but they kept losing wickets which resulted in a loss for them. Ayesha Naseem is the player to watch out for in this game.

Nida Dar (vice-captain)
Nida Dar was the top scorer for Pakistan in the ODI series. The all-rounder also made 59 runs and helped the team to reach 160/8 in the 1st game of the series. In the T20I, she got out early.

Beth Mooney was the leading run-scorer in the recently concluded ODI series. The Australian keeper didn’t get an opportunity to bat in the last game and will look for a good knock here.

Megan Schutt was the player of the match in the last game. She ended up with five wickets and is likely to dominate here in this game.