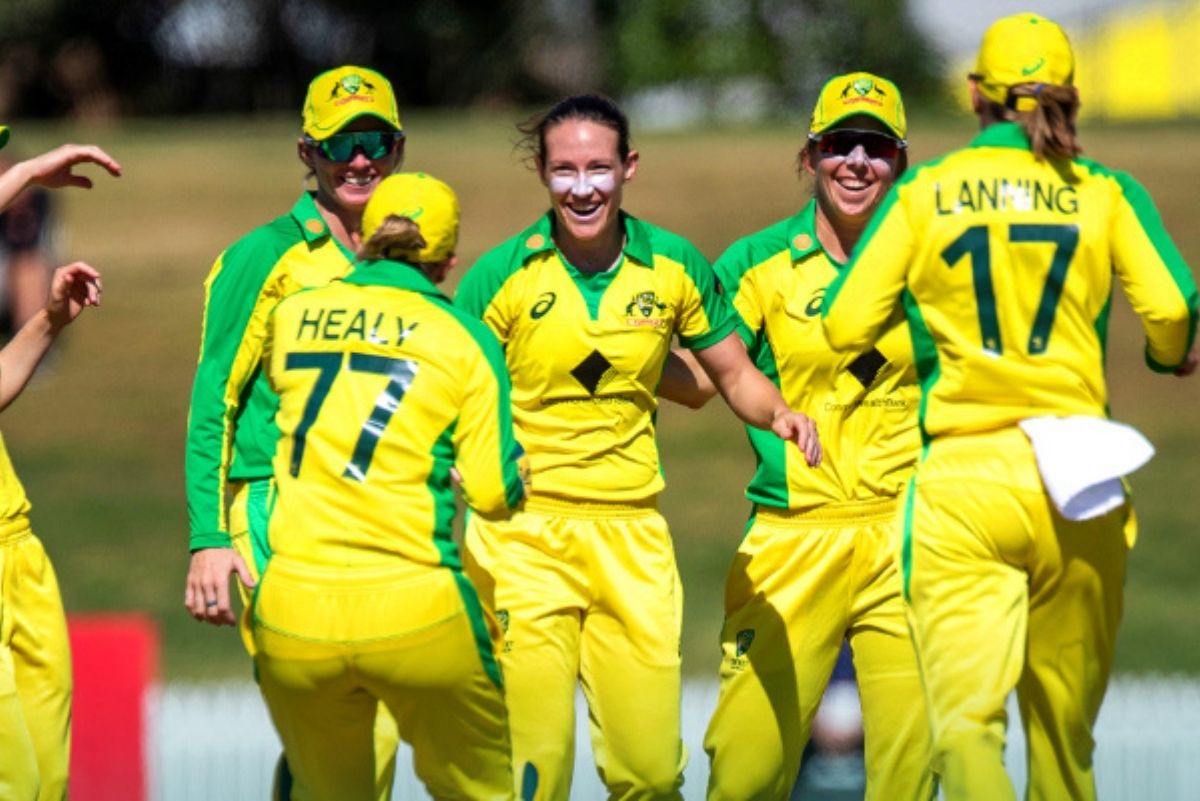 Australia and West Indies will lock horns for the first time in this year’s World Cup. Australia is unbeaten at the moment with three wins in a row. They are currently at the top of the table because of their net run rate.

West Indies, on the other hand, have won two out of their three matches. They began the tournament well but took a massive hit against India which had affected their net run rate. They need something special here to come back into the top four.

Going by what we have seen in the first two games, the pacers had enjoyed bowling here and there was something for the batters too. This is likely to be a low-scoring contest and 210 would be the par score at this venue.

Since this is a day and night match, the temperature will get lower as the game progress. It is likely to be around 17 degrees Celcius during the start of the play.

Australia made a few tactical changes in the last contest against White Ferns and they will look to make a few changes according to West Indies line-up here. Jess Jonassen is likely to get back to the playing eleven replacing AJ Wellington.

West Indies have lost only one match but since they went down poorly their net run rate has taken a bad hit here. The team needs something special to take down mighty Aussies to stay in the hunt.

Ellyse Perry was the star performer against New Zealand. She ended up playing a rescue knock where she had 68 runs. With the ball, she also had a couple of wickets to her name.

Rachael Haynes is the leading run-scorer for Australia in this tournament and has the highest score in the CWC 2022 so far. She will be keen to give her team a good start here.

Alana King has done well with the ball and is the leading wicket-taker for her team at the moment. She has bowled 19 overs and has picked up five wickets in the tournament so far.

Ash Gardner was outstanding in the last contest. Returning from Quarantine, she smashed an unbeaten 48 and ended up with a couple of wickets to her name.

Hayley Matthews is the leading run-scorer of the World Cup at the moment. She has 207 runs from her three outings with a strike rate close to 94. She also has picked up five wickets in the tournament so far.

Anisa Mohammed has led the team from the front here. She has six wickets in the tournament so far and has an economy rate of 6.04. She will be the key here once again when it comes to bowling.

Who Will Win Today Between AU-W vs WI-W Dream11 Prediction, Today’s Match?

According to Kheltalk’s astrology AU-W vs WI-W Dream11 match Prediction, Australia will begin this contest as favorites once again. The team has done well to win all the limited-overs matches so far and they will look to begin on a high.